Morrissey biopic England is Mine to close Edinburgh Film Festival 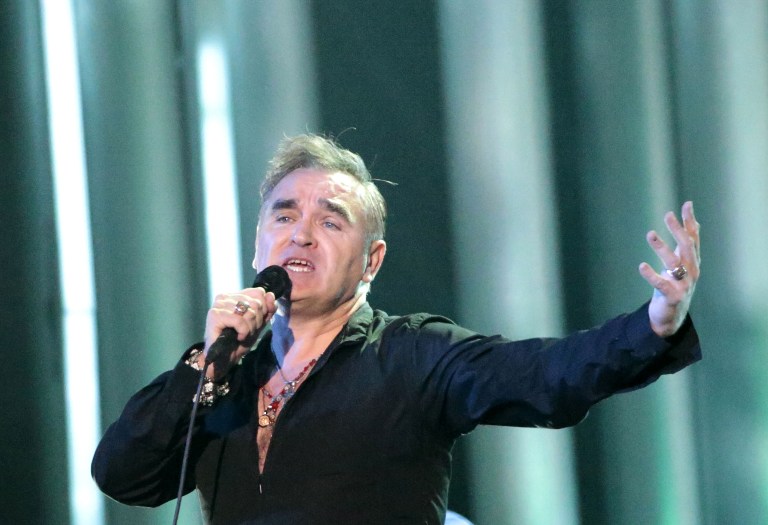 LOS ANGELES  - The Edinburgh International Film Festival has set the world premiere of Mark Gill’s “England is Mine” as the closing night film of its 71st edition, the festival announced Thursday.

A biopic based on the early life of singer, and former Smiths frontman, Morrissey, “England is Mine” stars rising British actor Jack Lowden, soon to be seen in Christopher Nolan’s “Dunkirk,” and “Downton Abbey” actress Jessica Brown Findlay.

“Morrissey is one of Britain’s most iconic artists, and this delve into his formative years is a witty and enthralling look at a great music talent,” said Edinburgh’s artistic director Mark Adams.

Set in 1970s Manchester, it tells the story of Morrissey as an introverted, uncompromising teenager, frustrated with his working-class existence. Dreaming of a successful music career he finds solace in the city’s underground music scene where he meets an intelligent, self-assured artist who encourages him to make his ideas of superstardom a reality.

The festival will open with the UK premiere of Francis Lee’s gay love story “God’s Own Country,” which was announced earlier this week.

The Edinburgh International Film Festival runs June 21-July 2. The full program for this year’s edition will be announced May 31.