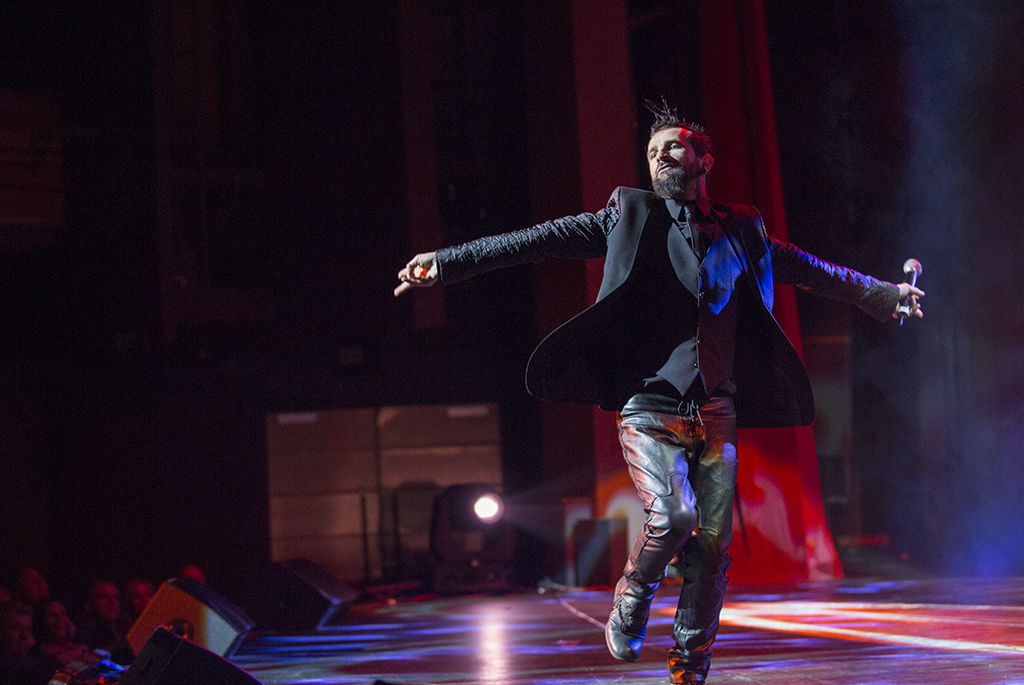 JOHANNESBURG - They pick on individuals, particularly politicians, and spare no consideration for race, gender, religion, culture and language in their pursuit of laughter.

Now they are on the receiving end of state bureaucracy and, they say, it is no laughing matter.

Professional comedians have cautioned against the adoption of the proposed Prevention and Combating of Hate Crimes and Hate Speech Bill, calling it "too broad and very restrictive".

This follows Justice Minister Michael Masutha’s announcement this week that the draft version had been released for public comment.

John Vlismas, who was voted best stand-up comedian at the first SA Comedy Awards back in 2007, said, "I promise you, if they come after us as comedians, then everybody had better get in an Uber because they will come after everybody else next."

He said using the law to fight bad behaviour would not necessarily help to curb hate speech, advocating rather for people’s mind-sets to change.

"We have to increase awareness and you do not change awareness by censoring people."

"We need to raise dialogue, and comedy is a pathway to dialogue. Does making murder illegal actually stop murders? We have one of the highest rates of murder in the world."

"I do not have any whimsical jokes about the bill. I make serious jokes about important things, such as the president or the state of the nation...This is something that I take very seriously," he said.

The bill proposes hefty fines and a maximum 10-year jail term for anyone convicted of showing prejudice, bias or intolerance on the basis of race, gender or sex – including intersex – as well as ethnic or social origin, colour, sexual orientation, religion, belief, culture, language, birth, disability, HIV status, nationality, gender identity, albinism and occupation or trade.

Comedian Jason Goliath said,"My fear is, how is hate speech going to be gauged? How do we define the difference between everyone’s opinions about hate speech?"

Goliath, who was nominated in the Best Newcomer category of the 2012 SA Comics’ Choice Awards, went on to ask that "comedians be responsible and ensure that what they say is not hate speech".

"I know just about every comedian in the country, and comedians on stage do not promote racism, rape or any sort of injustice. We do it in the name of fun."

But Tol Ass Mo, comedian and host of SA’s Got Talent – whose real name is Mongezi Mahlangu – supports the bill, saying too many people have gotten away with a slap on the wrist for the crime of hate speech.

"I refer to people like Penny Sparrow, who was [originally] fined R150 000 for calling black people ‘monkeys’, and Mcebo Dlamini – the former president of the students’ representative council at the University of the Witwatersrand – who said he loved Adolf Hitler. These comments were offensive and inappropriate."

"Anyone should be able to contest or take people to court for using hate speech," he said.

“That is where hate speech is perpetuated. Yes, we have the right to freedom of speech – but do not let it amount to hate speech.”

The artist, who is also involved in the music industry and recently started his own media house, Creative Media Group, added, "comedians who are offensive should also be brought to book. My style of comedy is about my life experiences."

"Jokes where comedians compare white people to black people and those kinds of analogies are stuck in the 1980s."

"John Vlismas, who calls himself a ‘nice racist’ and talks a whole lot of bullcrap on stage and gets away with it, needs to be accountable for what he says."

"This bill should help us all become more intellectually aware about each other," said Mahlangu.