No Netflix, no selfies at Cannes Film Festival this year 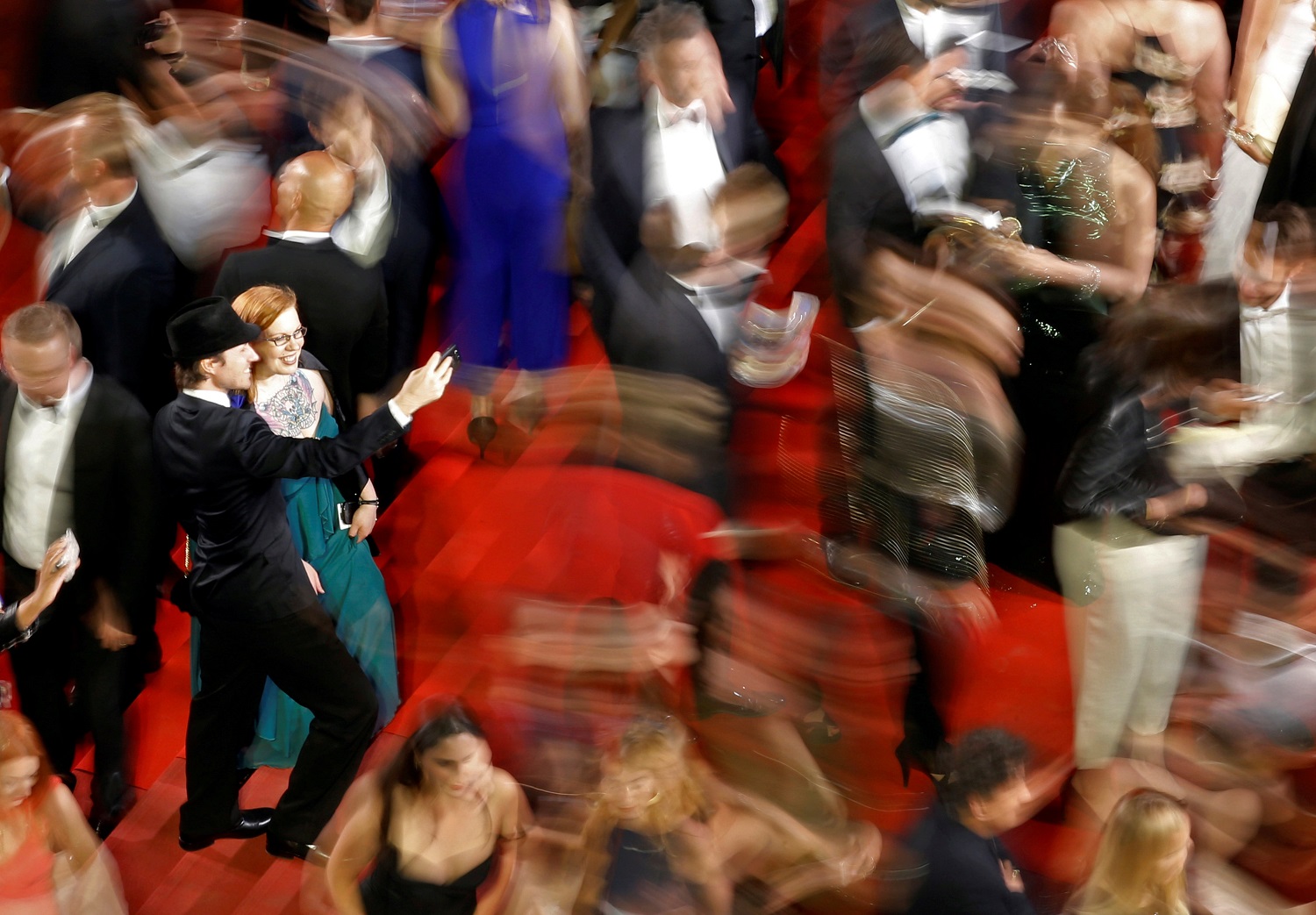 Guests take a selfie on the red carpet at the 70th Cannes Film Festival in 2017.

PARIS - The Cannes Film Festival will ban Netflix from this year&39;s event after the video-on-demand company stood firm in its refusal to give its movies a cinema release, festival director Thierry Fremaux said in an interview.

Red-carpet selfies will also be banned.

Two Netflix films were screened in Cannes last year but organisers had said the company would not be allowed to compete at the festival again if it did not show them in movie halls.

"Last year, when we selected two of their movies, I thought I could convince Netflix to release them in theatres. I was presumptuous: they refused," Fremaux told magazine Le Film Francais.

"The people at Netflix loved the red carpet and would like to show us more movies. But they have understood that their intransigence over their (business) model clashes with our own."

However, Netflix may be permitted to show movies on the fringe of the festival, outside the official competition, he said.

READ: Netflix pays its queen less than her consort on &39;The Crown&39;

Meanwhile, the festival&39;s decision to blacklist selfies taken by members of the audience on the red carpet caused a stir. Fremaux said selfies created a "mess".

Asked if that decision was outdated and old-fashioned, Fremaux said: "No, it&39;s quite the opposite, and you&39;ll see, others will follow suit." Selfies, he said, "go against what has made Cannes&39; reputation. A certain elegance, discretion."

Fremaux also said he was ending the press screening of movies before their world premiere in the official competition. The official selection for the May 8-19 festival will be announced on April 12th, he said.