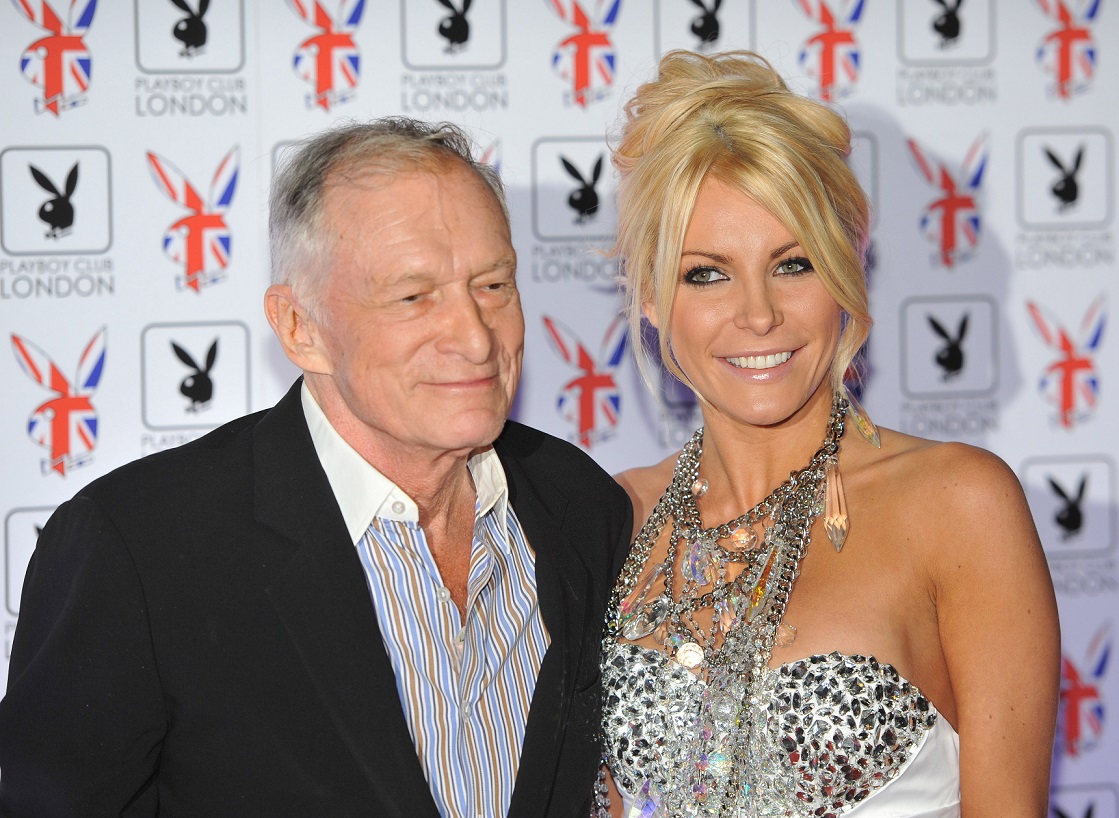 Judy Huth accuses Cosby of sexually abusing her as a minor.

The incident allegedly took place at the Playboy Mansion in 1974.

Hefner was questioned at his Los Angeles home under oath.

Details of the deposition are under seal.

Huth is one of more than 50 woman who have accused the comedian of sexual wrongdoing.

The lawyer handling the case revealed on Friday that Hefner provided a sworn testimony this week.