Playboy Mansion up for sale for $200 mn: report 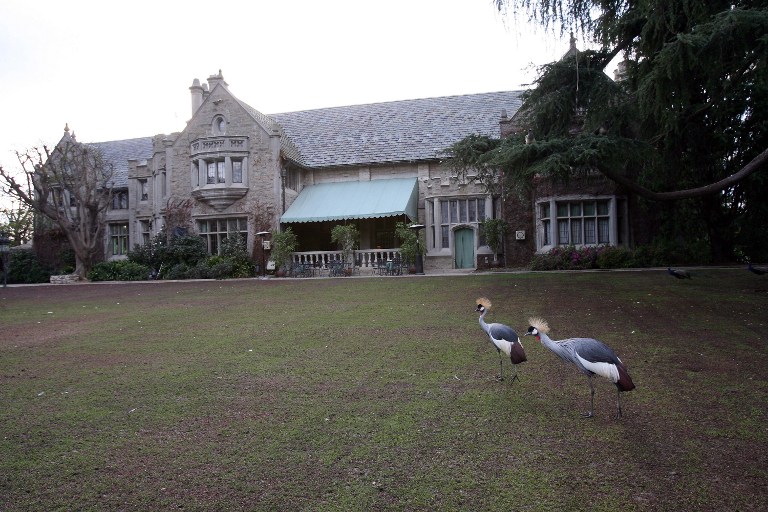 The Playboy Mansion is up for sale for $200 million, US media reported.

LOS ANGELES - The Playboy Mansion, reputedly host to some of America&39;s most raucous parties and other shenanigans too graphic for print, is up for sale for $200-million, US media said on Saturday.

Home of Playboy magazine founder Hugh Hefner, the notorious building will be listed within the next month, celebrity website TMZ reported.

Playboy Enterprises is seeking upwards of $200-million, but TMZ, citing real-estate sources in the area of Holmby Hills -- close to Beverly Hills -- said the mansion is more likely to go for between $80 million and $90 million.

Prospective buyers can tour the sprawling property, but one area is off-limits -- Hefner&39;s bedroom, TMZ said.

It also said that any sale comes with a major catch -- whoever buys it must give Hefner a life estate, meaning he can continue to live in the mansion until he dies.

Forbes magazine describes the mansion as "Gothic/Tudor" and says its amenities include three zoo and aviary buildings, a pet cemetery, a tennis court, waterfall, pool and basketball court.

Numerous visitors to the house have described it as being in a state of disrepair.

Playboy Enterprises did not immediately comment when contacted by AFP.