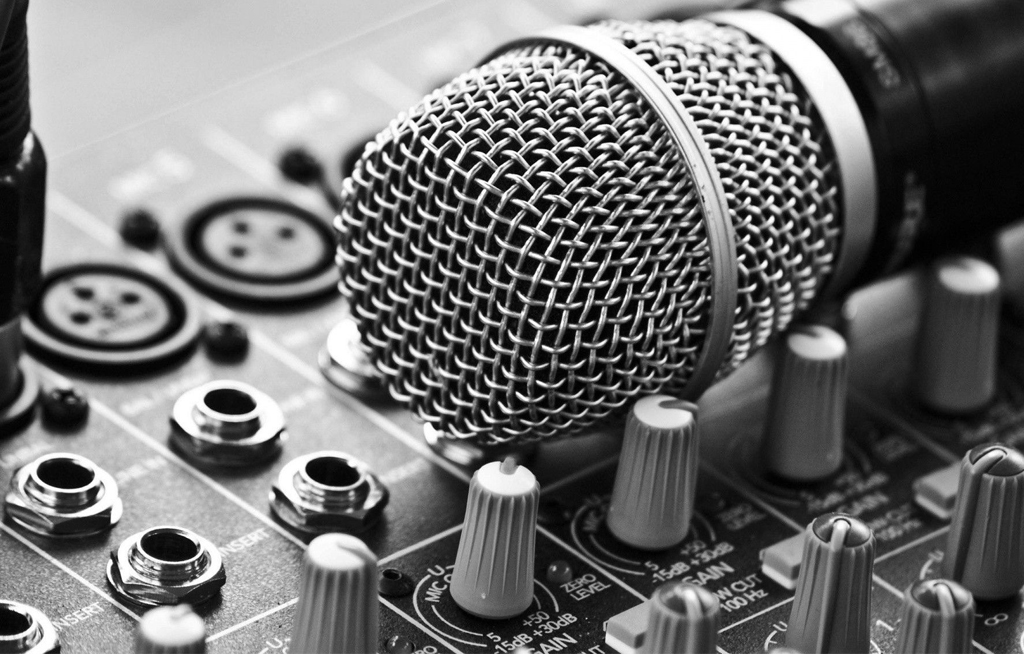 ANKARA - Turkish rapper Ezhel was arrested on Thursday on charges of inciting drug use in some of his songs, according to reports.

The 28-year-old, whose real name is Sercan Ipekcioglu, was put in detention on Thursday on charges of "incitement to use drugs" after being arrested in Istanbul, Hurriyet newspaper reported.

The hashtag FreeEzhel in support of the artist -- whose videos have been viewed millions of times online -- was among the most shared in Turkey on Twitter on Thursday night.

Opponents of the ruling AKP party regularly express concern that the country is becoming more authoritarian.

Prison is a place for criminals not a singer! FreeEzhel pic.twitter.com/3MIOTnkD2u

The opposition accuse President Recep Tayyip Erdogan of falsely imprisoning thousands of people, including journalists, lawyers and teachers, in purges after the failed 2016 coup.

Controversy erupted in Turkey earlier this year when it was revealed that state broadcaster TRT had banned 208 songs from the airwaves in the past two years.

Turkey
Singing Rap music is not a crime!
Stop it and FreeEzhel pic.twitter.com/Qzvbw4YukP

TRT defended itself, saying it was not a question of "banning artists" but respecting the law which forbids the broadcast of content encouraging people to smoke, drink or that conveys "terrorist propaganda".