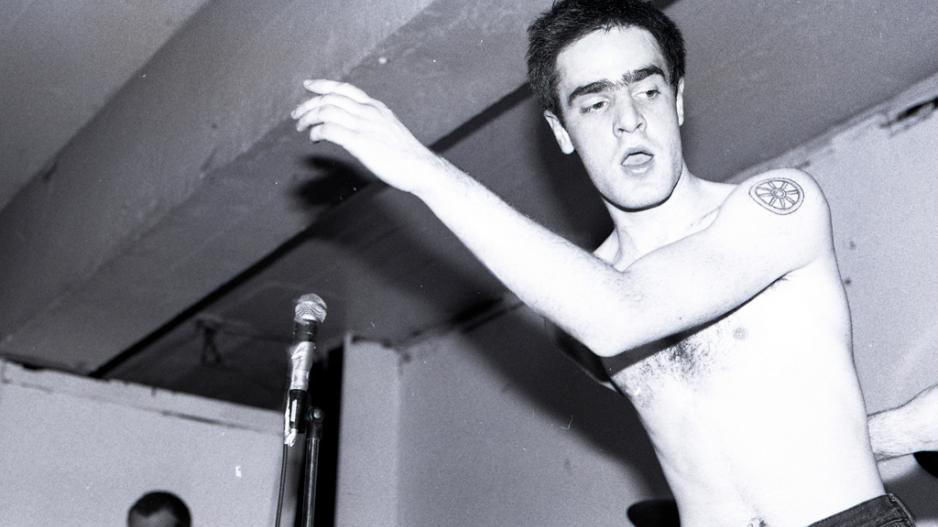 FILE image of a band member of punk-influenced band Fugazi, performing at the Wilson Center in Washington D.C., March 3, 1988.

Dischord Records said that the recordings -- made in 1988 at Inner Ear Studios in the Washington suburb of Arlington -- would be released for the first time on November 18 on vinyl and CD.

Guitarist and vocalist Ian MacKaye formed Fugazi after the break-up of Minor Threat, the Washington-based hardcore punk band that was one of the giants of the US underground.

The new band kept the loud, aggressive sound but innovated by bringing in elements from reggae and funk and playing with unusual pauses in the music.

The new release -- simply called "First Demo" -- will feature the first recording of Fugazi&39;s song "Waiting Room," which came out in 1989 and has been widely covered including by the Red Hot Chili Peppers.

Fugazi, which declared itself on "indefinite hiatus" in 2003, was known for its disdain of commercial marketing of music and insisted on low-cost tickets to its concerts.

MacKaye has been a proponent of the "straight edge" music lifestyle, avoiding drugs and alcohol and following a strict vegetarian diet.