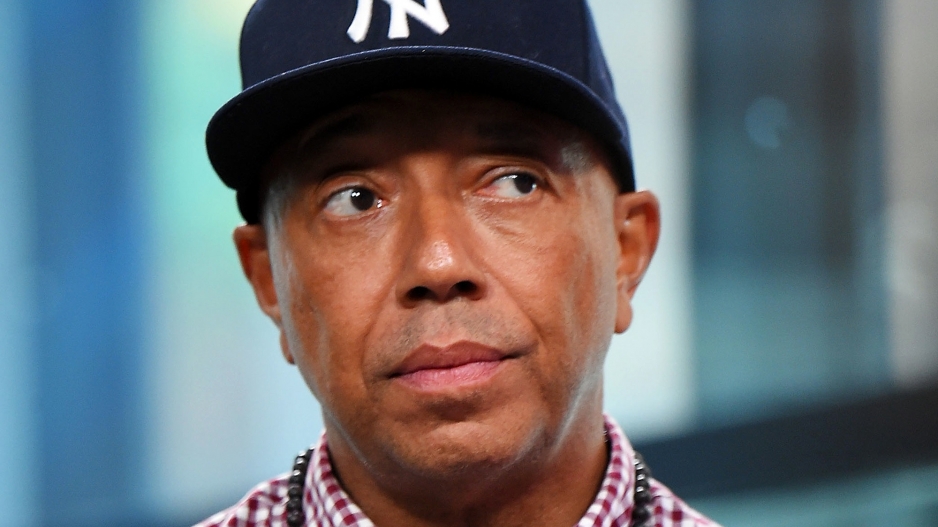 In this file photo taken on July 16, 2017 Producer Russell Simmons visits the Build Series to discuss the movie "Romeo Is Bleeding" at Build Studio in New York City.

LOS ANGELES - An aspiring filmmaker has sued rap mogul Russell Simmons for allegedly raping her, seeking $5-million (R59-million) as she called for a reckoning in the hip-hop industry on the mistreatment of women.

The filmmaker, who says Simmons raped her in August 2016, is the eighth woman publicly to accuse the hip-hop legend of misconduct but appears to be the first to take legal action, with most other reported cases taking place years earlier.

Jennifer Jarosik (37) said she befriended Simmons over their shared interests in yoga, meditation and a vegan diet -- areas that Simmons had been closely associated with since stepping back from music production.

READ: Cosby to perform for first time since assault charge

Jarosik said that Simmons offered to support a film on which she was working and invited her to his Los Angeles home, where instead of discussing the project he asked for sex.

After she said no, Simmons knocked her off his bed and hit her, and then "pounced on her while she was still in shock and fear, and proceeded to rape her," said the lawsuit filed Wednesday in a federal court in Los Angeles.

Jarosik asked for a jury trial to award her $5-million, including for emotional distress and depression treatment which she said was related to the alleged rape.

Jarosik voiced hope that "through this lawsuit, the hip-hop industry faces the music and recognises that the deep-rooted history of misogyny and discrimination against women in the music industry has to come to an end, now."

Simmons (60) did not immediately respond to the lawsuit. In December, after The New York Times interviewed women who said he had a pattern of sexually abusing young women in the industry, he issued a statement that "vehemently" denied all the allegations.

Simmons had stepped down from all of his business roles after the first allegations surfaced, saying he supported the MeToo movement that has emerged of women coming forward about workplace harassment and assault.

"I have accepted that I can and should get dirt on my sleeves if it means witnessing the birth of a new consciousness about women," he said in December.

Simmons was an enormously influential figure in popularising hip-hop, co-founding the Def Jam label that brought rap acts such as the Beastie Boys, LL Cool J and Public Enemy to a broad US audience.

Unlike many rap figures, Simmons until recently had a comparatively clean public image as he advocated yoga and animal rights.