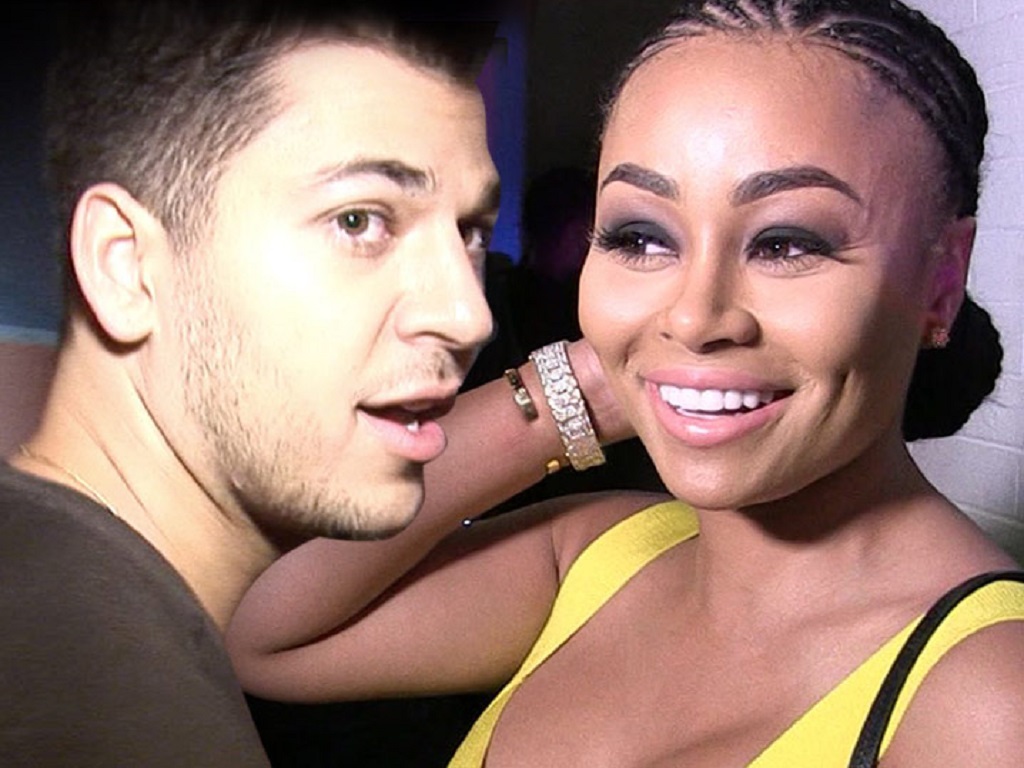 Rob Kardsahian and Blac Chyna have been told they could make a fortune from a sex tape.

LOS ANGELES - Rob Kardashian and Blac Chyna have been asked to consider making a sex tape for Hustler.

The couple have been told they could make millions if they release a sex tape.

The reclusive reality TV star and the former exotic dancer recently started dating and Hustler publisher Larry Flynt has asked them to consider recording footage to be released by his company.

The letter, obtained by the TMZ entertainment website, reads: "We are known around the globe for our top-quality videos in a variety of genres, both hard-core and soft-core. One movie category upon which we are currently looking to place more focus is celebrity sex tapes. These have proven to be both sought-after and lucrative.

"Considering your fan base and popular appeal, we think you would be excellent candidates for this type of venture and believe that, if you make such a video with us, you could earn up to a million dollars or more.

The relationship between Chyna and Kardashian has caused much controversy among his family as Blac has a son with former fianc Tyga, who is currently dating Kardashian&39;s half-sister Kylie Jenner.

Chyna has been released from jail following her arrest for "public intoxication" and "possession of a controlled substance" after boarding a flight to London, England, from Austin-Bergstrom International Airport.