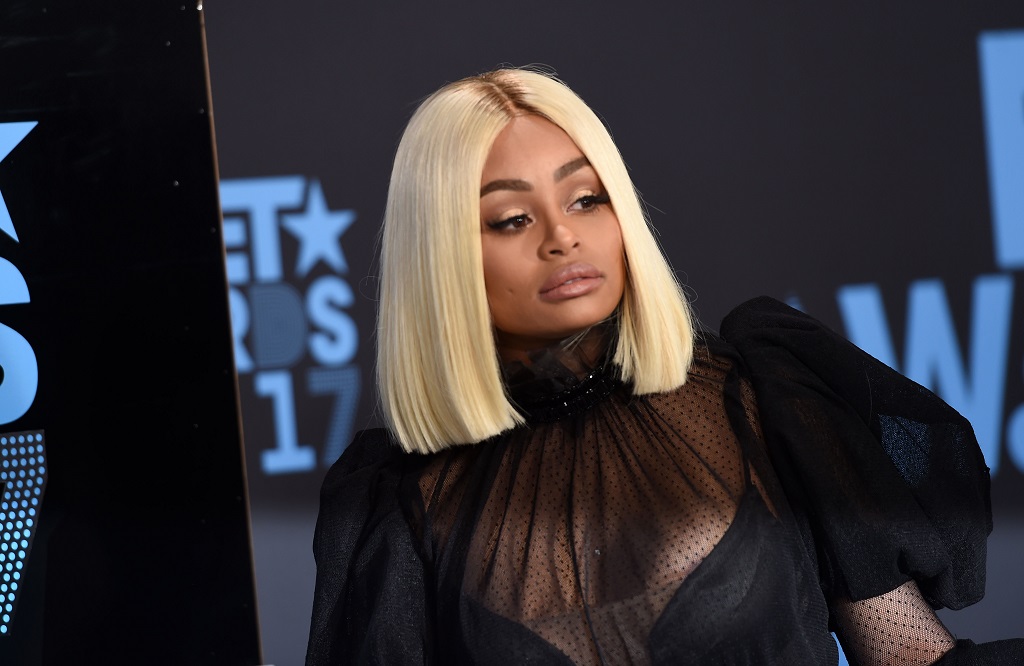 Kim Kardashian's brother has accused Chyna of infidelity after she allegedly sent him an intimate video clip of her and a man she is apparently having an affair with.

Today Chyna sent me a video after I just bought her 250K of jewelry and she sends me this video... of another man in our bed pic.twitter.com/3rE4luXilJ

Kardashian claims that Blac Chyna repeatedly cheated on him and had a baby only to make him angry.

The couple announced their engagement in April last year on their reality TV show, but split up in December.

They have an eight-month-old daughter called Dream.