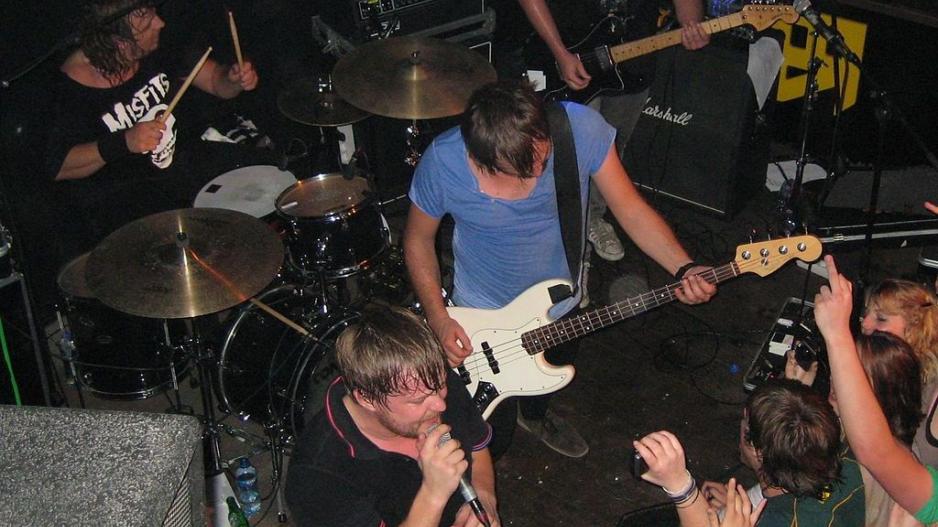 South African band FKP has raised over R1-million online, making its appeal the most successful crowdfunding campaign in the country's history.

The campaign aimed to secure funds for FPK to release a new album.

READ: Craft beer: South Africans wake up late in their search for authenticity

FPK will be performing two free shows in Cape Town and Johannesburg to thank their fans for enabling them to reach their funding goal.