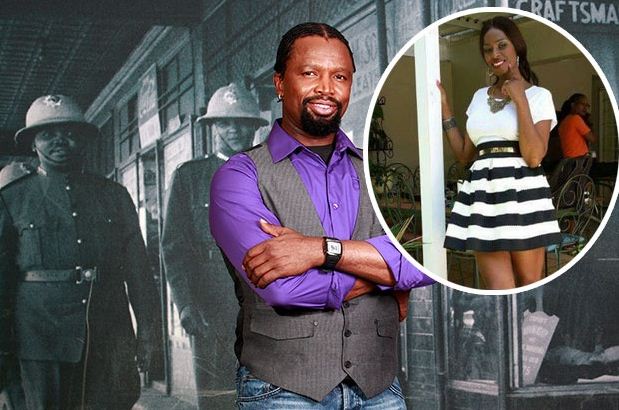 JOHANNESBURG - They say true love never dies, but for actor Sello Maake ka Ncube, the end of the road has come for him and his wife.

And even though he&39;s ready to call it quits on his marriage, it&39;s reported his wife still wants to make things work.

Just a few months ago, it was reported that Sello and his bride of 8 months, Palesa Mboweni, had split amidst rumors of infidelity and cars being torched

Ka Ncube has since served Mboweni with divorce papers. However, according to Sunday Sun, she refuses to sign them.

"Palesa has mentioned before that she wants to be Mrs Maake ka Ncube for life and isn&39;t ready to give up yet. She believes they can find a way to make things work," a friend close to couple told the paper.

When contacted, Mboweni said that she was not ready to talk about her marriage or whether Sello had in fact served her with divorce papers.

In an interview with Drum magazine in December last year, ka Ncube said he believed his marriage was beyond repair.

The actor told the magazine that he constantly felt disrespected, that Mboweni had set fire to one of his cars, had locked him out of the house and even gave all his clothes away on one occasion.