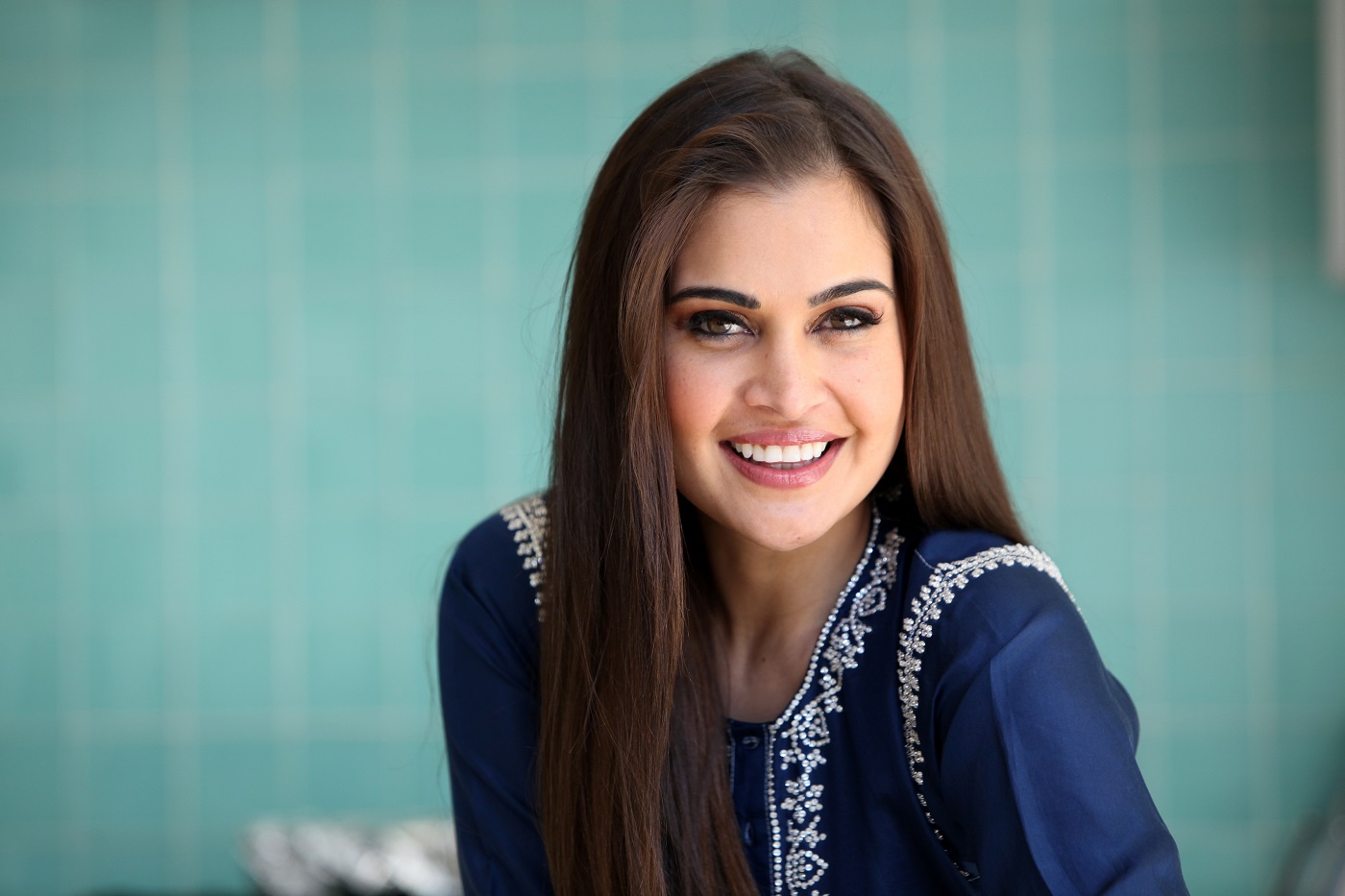 Model Shashi Naidoo has come under fire over negative comments she made about Gaza.

JOHANNESBURG – Shashi Naidoo has reportedly received death threats over comments she made about Gaza on social media.

One of the model&39;s followers criticised her after she posted a photograph of herself with DJ Black Coffee on Instagram. The follower called out the musician for performing in Israel earlier this year.

Naidoo responded by calling the Gaza area in Palestine a "sh**hole", and accused Gazans of trying to "annihilate Israel".

At least 129 Palestinians have been killed by Israeli fire during protests near the border with Gaza that began at the end of March. No Israelis have died.

Following a strong backlash on social media, the model deleted her comments, but not before screengrabs of them were circulated online.

Look at these posts made by @SHASHINAIDOO on Instagram about Palestine. She also says Gaza is a “sh**hole.” Shashni has since apologized and deleted the posts. FreePalestine pic.twitter.com/nzYVs8J23D

But for many, this was not enough. Naidoo later also posted a tearful message on social media, insisting her apology was sincere.

Seems like her previous night&39;s rant and expression of her true views wasn&39;t as filtered as her black and white video apology.

Wonder if her make-up sponsor will be happy with the water proof mascara endorsement?Shashinaidoo UnfollowShashiNaidoo pic.twitter.com/HptFPtd2I7

Naidoo continues to be lashed on social media and some have threatened violence against her. Some companies she has worked with have distanced themselves from her comments.

She should stick to spa treatments pic.twitter.com/Q3EK4C9SSZ

Hey @SHASHINAIDOO you&39;re severely uneducated. Your stance on Gaza is appalling. As a fellow SOUTH AFRICAN your first responsibility is to understand our history. Go get educated girl. Also get a new passport because you don&39;t belong in th FREE and FAIR SA we live in.

Shashi Naidoo... Problem 1...
1. Her comments about Palestine
2. The arrogance and certainty that she had when making those comments
3. Her hopeless apology
4. Uneducated
5. The power we give to so called influencers for doing nothing other than sitting on social media