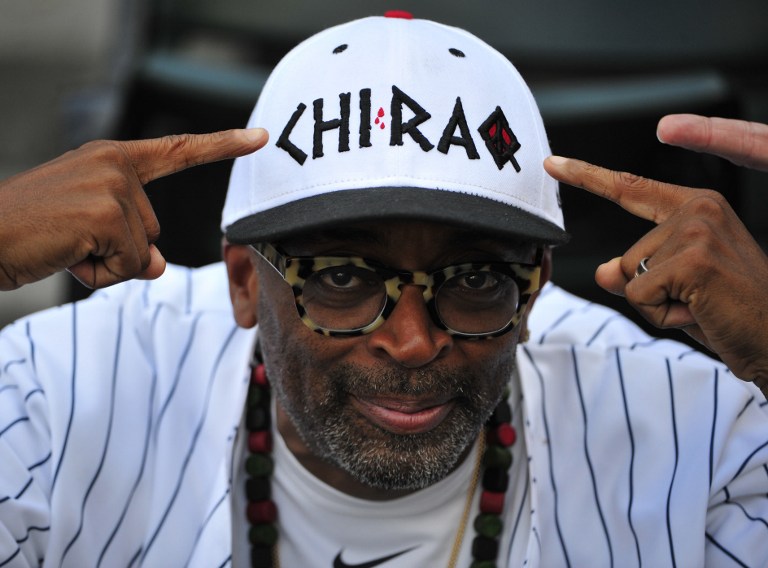 Filmmaker Spike Lee sits in the stands before the game between the Chicago White Sox and the New York Yankees on August 1, 2015.

The Academy of Motion Picture Arts and Sciences emphasized the "extraordinary contribution" that the three legends have made to show business throughout their long careers.

"We&39;ll be celebrating their achievements with the knowledge that the work they have accomplished –- with passion, dedication and a desire to make a positive difference -– will also enrich future generations," Academy President Cheryl Boone Isaacs said in a statement.

The honourees will receive the awards -- which look just like the Oscars that will be given out at the Academy Awards in February -- at the Governors Awards in November.

It will be the seventh annual Governors Awards, held in Hollywood.

None of the honourees have won an Oscar, though they have all been nominated.

His influence on the film industry has extended from mainstream hits such as "Malcolm X" and "He Got Game" to cutting examinations of contemporary urban American life in dozens of independent films.

Reynolds, who will receive the Jean Hersholt Humanitarian Award, first captivated audiences in 1952&39;s "Singin&39; in the Rain."

She was later was nominated for an Oscar for her lead role in 1964&39;s "The Unsinkable Molly Brown" and helped found a group that works to combat mental health issues.

END_OF_DOCUMENT_TOKEN_TO_BE_REPLACED 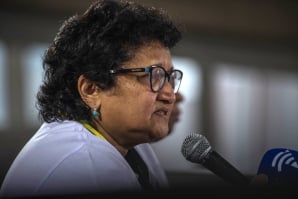