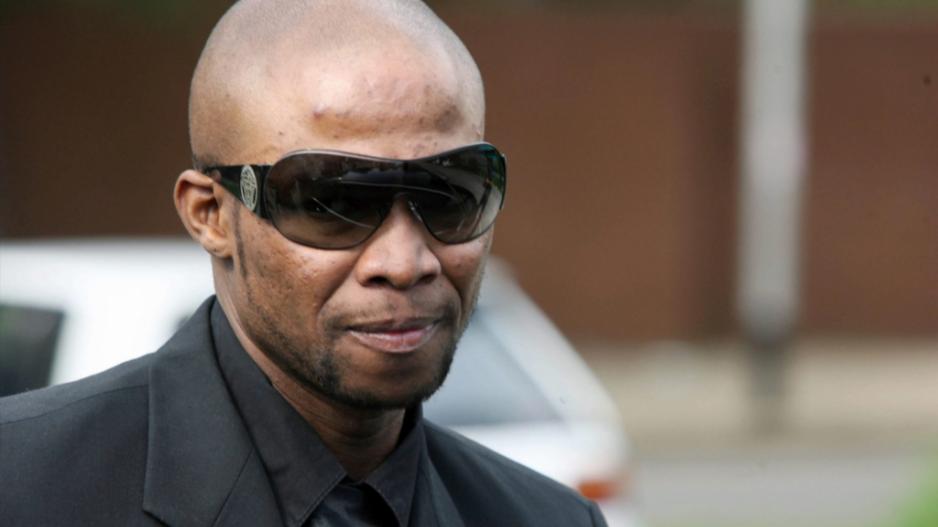 FILE: 8 December 2008. Mandoza was found guilty by the Roodepoort Magistrate Court on charges of culpable homicide following a car crash in which two people died.

JOHANNESBURG – Kwaito star Mandoza has been hailed as a South African legend, whose music appealed to all across the colour line.

Mandoza – real name Mduduzi Tshabalala – died on Sunday morning. The musician had been battling cancer for some time.

Mandoza rose to fame with the group Chiskop, which he formed with three childhood friends, S’bu, Siphiwe and Sizwe.

Mandoza launched his solo career in 1999 and achieved massive success with the cross-over hit Nkalakatha in 2000. He&39;s sung in several languages, including Afrikaans, English, isiZulu and isiXhosa.

South Africans took to Twitter on Sunday to express their shock at news of his death.

Devastated! Sad sad day for all South Africans. My friend and music legend is gone. My deepest condolences to Mpho and the family Mandoza --

On a cold and rainy Sunday, Nkalankatha leaves the stage. Mandoza

We would like to extend our deepest condolences for the passing on of Kwaito star Mandoza. Rest in peace Nkalakatha pic.twitter.com/0JHwOCUjZZ

Thank you for breakin my old belief abt blacks & whites music
U taught me that music has no colour.Nkalakatha for life

Paid him a visit last week at his home. He was in high spirits. His hug was so warm. We laughed. I&39;ll hold on to that day. Rip Mandoza ??u

First CD I ever bought. Thanks for the good music. RIP Mandozaripnkalakatha pic.twitter.com/Qw0zXzBmii

Used to dance to Mandoza music back in primary school,we even won that competition the day we danced to godoba--

@HermanMashaba every time an artist dies, we lose a bit of our soul