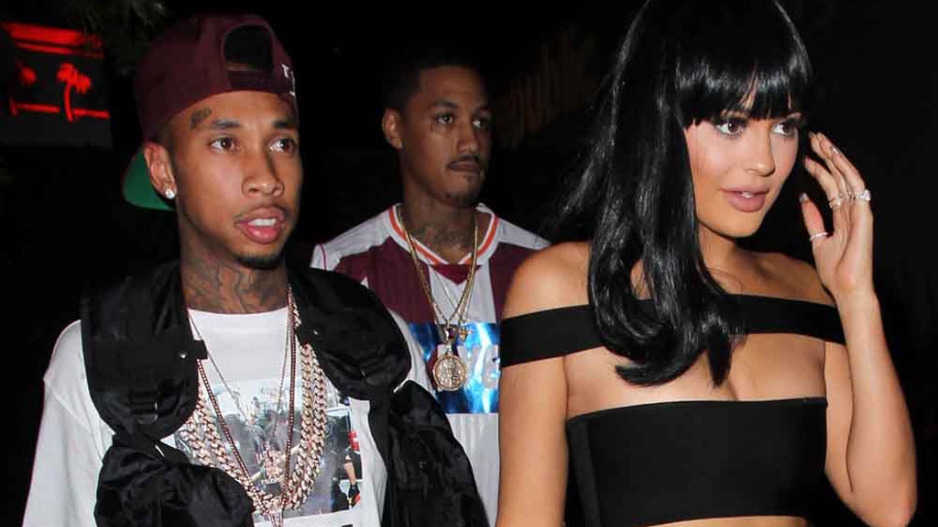 The 26-year-old rapper has revealed he wants to tie the knot with his 18-year-old girlfriend one day during a conversation on Kylie&39;s half-sister Khloe Kardashian&39;s new talk show, &39;Kocktails with Khloe&39;.

Tyga - who confirmed he was dating Kylie on her 18th birthday in August 2015 - made the admission after a game of F**k, Marry, Kill with Scott Disick, who has three kids with Khloe&39;s sister Kourtney Kardashian, on the programme.

For the game the pair were asked to decide who they would like to have sex with, marry and do away with out of Khloe, Kourtney and their sister Kim Kardashian West.

He then put an arm around Scott after joking that he&39;d have to finish off the mother of his children.

Khloe then posed the same question to Scott, who said: "If I really had to - bang you, kill Kim for sure and marry my girl."

She then joked that he&39;d made the decision to have sex with her fairly quickly.

Scott replied: "I could not deal with you forever."