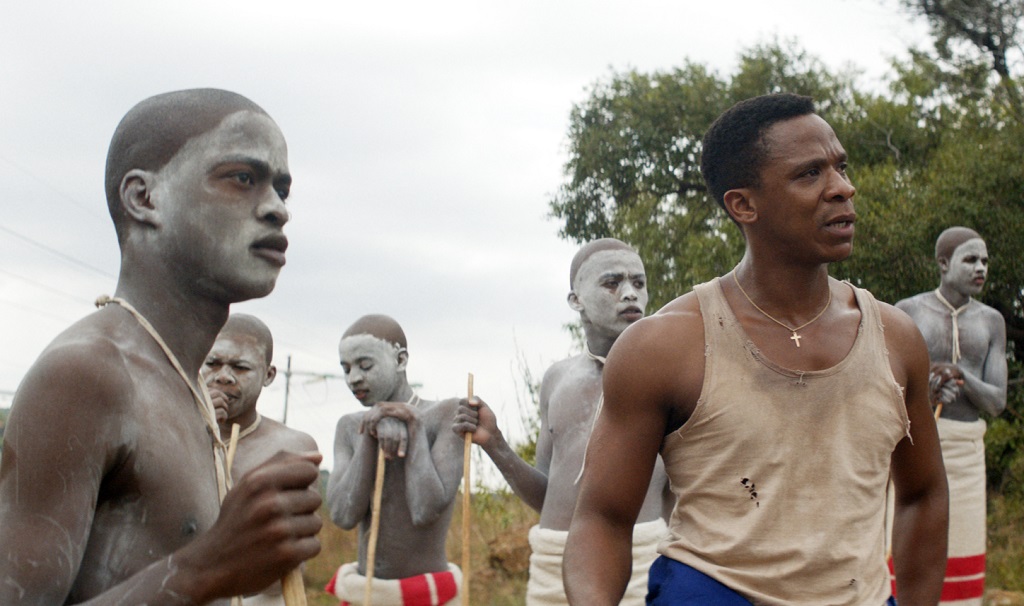 Scene from Inxeba (The Wound)

JOHANNESBURG - The critically-acclaimed local film Inxeba (The Wound) may have won a legal battle, but its war is far from over, as filmmakers will be back in court at the end of March.

The movie&39;s creators scored a victory on Tuesday when the North Gauteng High Court overturned the Film and Publication Board Appeals Tribunal&39;s decision, to give the film an age restriction of X18.

This put it in the same category as hardcore pornography and meant the film had to be pulled from mainstream cinemas.

It came after traditional leaders objected to the film being shown, saying it portrayed Xhosa culture in a derogatory way.

Inxeba tells the story of a young, gay Xhosa man, played by Nhakane Toure, who goes to the Eastern Cape as a guardian for initiates.

We’re back in cinemas. Censorship was unlawful to begin with. Go and watch the film, lovers. Piracy has shown us flames (not in a good way). pic.twitter.com/GCz8NlvtpF

The High Court has now temporarily reclassified the film as 18 and it will be back in cinemas on Friday.

The filmmakers will go to the court again though, asking it to return the film to its original age restriction of 16.

"This is a victory against censorship. This Friday we&39;re at cinemas and it&39;d be great if people turned out," said the film&39;s co-producer, Batanda Vundla.

"The problem with the X18 rating was that it threw out any kind of meaningful dialogue about the film out the window. I think there has been some valid criticism launched at the film and there was some meaningful conflicting views that were being aired. But suddenly, two weeks ago, we had to start speaking about what constitutes pornography and so, any kind of real issues that are tackled in the film went by the wayside," said director and writer, John Trengove.

Watch the full interview with Vundla and Trengove above.