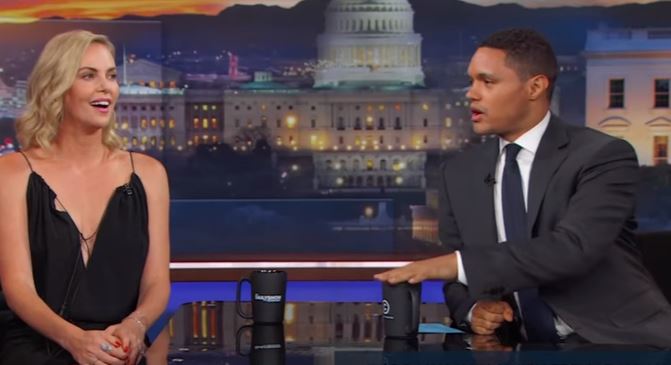 JOHANNESBURG - Trevor Noah has had a stellar year, signing a five-year contract to keep hosting The Daily Show and bagging his first Emmy award.

The South African-born comedian has had a busy year making people laugh and thinking about big news headlines: from Donald Trump’s myriad bizarre antics to mass shootings in the United States.

Here are ten of his best commentaries of the year.

Donald Trump got to work right away after his inauguration in January, incorrectly insisting the ceremony was the most-watched in US history and issuing executive orders left, right and centre.

2. When is the right time for Black people to protest?

Football players were heavily criticised for refusing to stand during the national anthem while they protested against racism. So if not then, when?

Trevor argues Donald Trump’s children must decide exactly what roles they are playing in the White House.

4. Trevor wonders whether white people can be Black

Trevor comments on the resignation of Zimbabwe’s president Robert Mugabe.

7. A Russian, an email and an idiot: did Donald Trump Jr incriminate himself?

Trevor questions the role of Donald Trump’s son in the Russian hacking scandal.

Was Donald Trump’s invention of the new African country his best gaffe this year?

10. Trevor responds to the Las Vegas mass shooting and Trump tweets the weekend away

One of Trevor’s more serious comments was about many Americans’ refusal to talk about gun control.