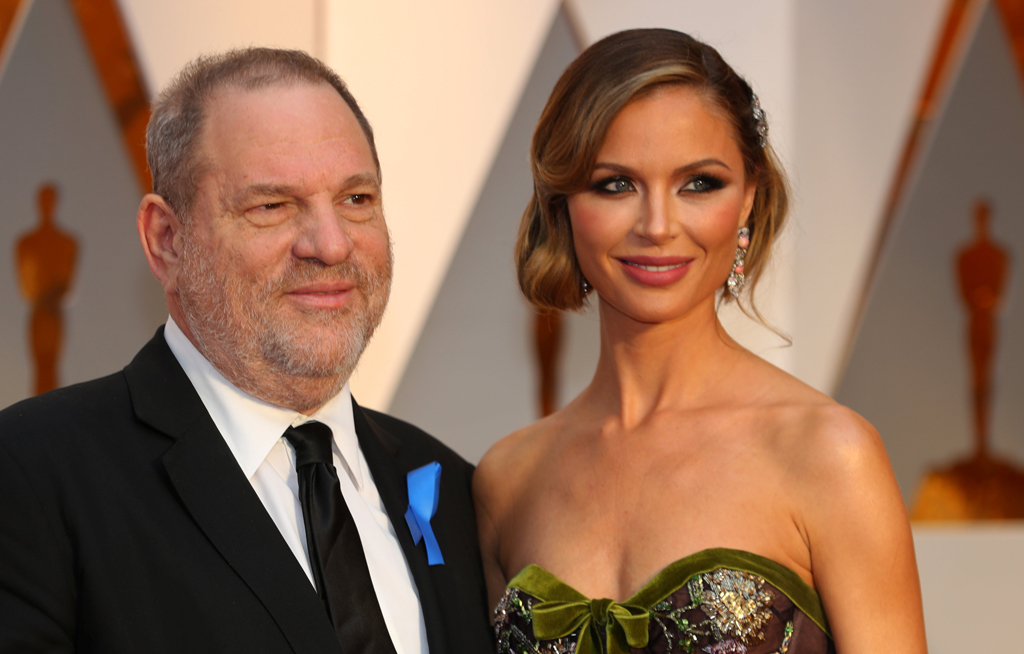 LOS ANGELES - An invitation to his hotel room followed by a request for a massage or to watch him shower -- US movie mogul Harvey Weinstein had a pattern which experts say is typical of many sexual predators.

With eerie similarity, actress after actress -- more than two dozen and counting -- have described encounters with Weinstein where he pressured them to have sex.

The abusive behaviour of a powerful man towards vulnerable young women and the almost ritualistic nature of the alleged acts has sparked comparisons with another powerful entertainment figure, comedian Bill Cosby.

Dozens of women have come forward in the past few years and accused Cosby of drugging and raping them although only one sexual assault case has come to trial.

It resulted in a mistrial in June when a jury failed to reach a unanimous verdict but the 80-year-old Cosby is to appear in a Pennsylvania court again in April of next year.

"Lots of people have a pattern," said Kristen Houser, a spokesperson for the National Sexual Violence Resource Center.

"When you have somebody who is a serial predator they find what works and they hone it and perfect it and use it repeatedly," said Houser, who also works for the Pennsylvania Coalition Against Rape.

Don't have a choice

Gayle Wyatt, a sex therapist and psychologist at the University of California, Los Angeles (UCLA), said there is an element of ritual to most sexual relationships.

Emma Thompson on Harvey Weinstein is the best. So clear, so true. Just perfect. pic.twitter.com/ERgMsJk3Ja

"Most people have a way in which they approach a partner, in the way they are aroused and they replicate that," Wyatt said.

But Weinstein's interactions with aspiring young actresses were not your typical consensual relationship.

"This is getting somebody where they feel almost compelled to give in to the sexual predator," Bloom said. "They start to feel that they don't have a choice."

A spokesman for Weinstein said many of the encounters were consensual and the experts say he may actually believe that.

"They can rationalize the behaviour," Bloom said.

They may also convince themselves the interaction is acceptable because they see it as mutually beneficial -- in Weinstein's case a sexual favour in exchange for career advancement.

The backdrop for Weinstein's attempted seductions appears to have usually been a hotel room or a restaurant.

Again, experts said this is typical behaviour. "It's not something to do in your home so it'll happen in a hotel room, a classroom, after hours, in a church -- a different environment," said Bloom.

The power dynamic is also familiar and by no means restricted to Hollywood.

"It happens across the board when people are in a power position towards those who are less powerful," said Bloom. "CEOs of a company, a priest or anyone else."