Weinstein resigns from board 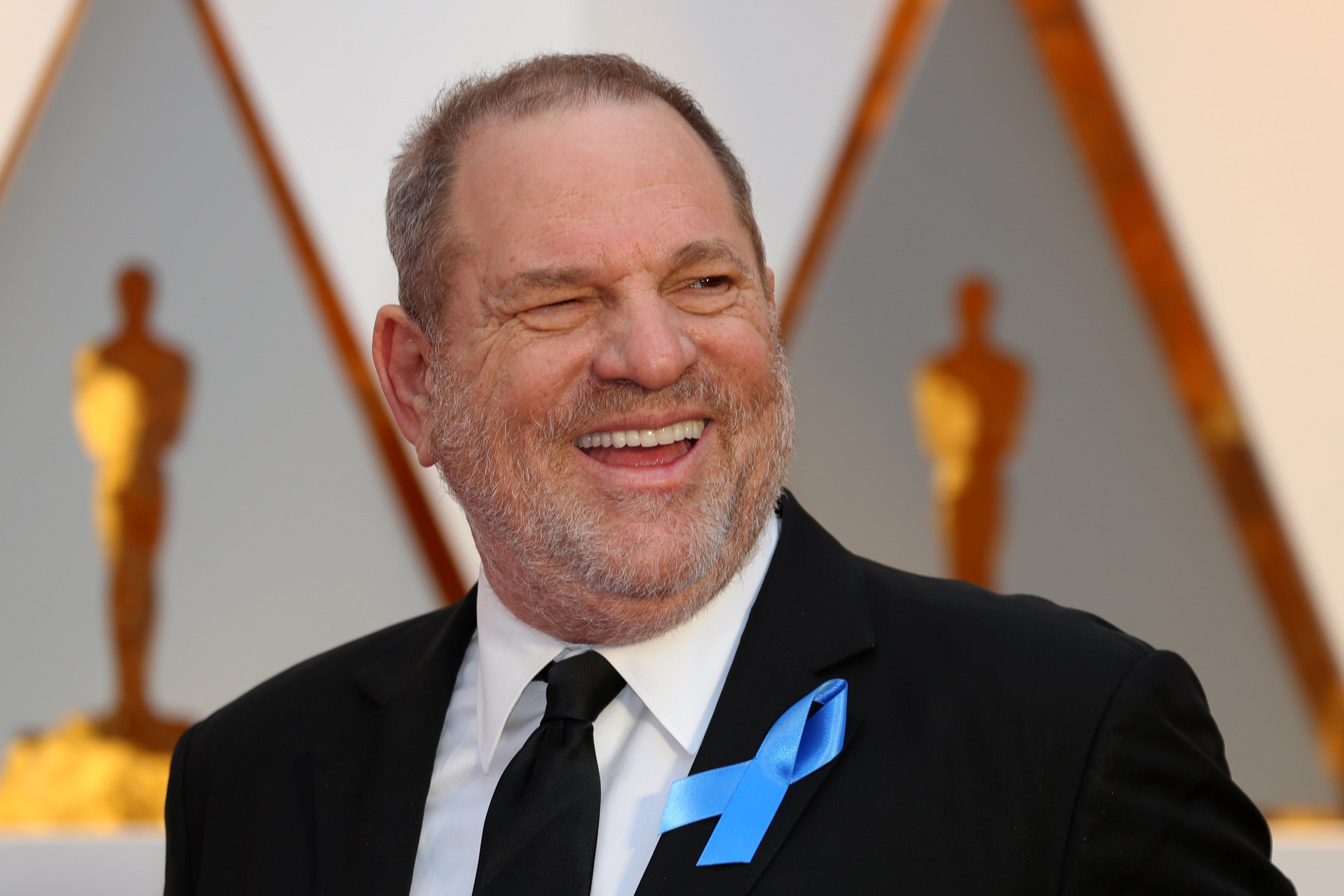 LOS ANGELES - Movie mogul Harvey Weinstein has resigned from the board of his company amid several allegations of sexual assault and harassment.

The Oscar-winning producer was fired as chief executive of The Weinstein Company earlier this month when the allegations were first reported, but stayed on the firm’s board until Tuesday.

The 65-year old has been accused of sexually harassing or assaulting a number of women over the past 30 years.

He has denied having non-consensual sex with anyone.

Weinstein has already been suspended from the British film academy BAFTA.

His wife of 10 years has also announced that she has left him.

END_OF_DOCUMENT_TOKEN_TO_BE_REPLACED 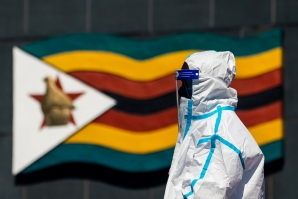