What to wear on Halloween 2015 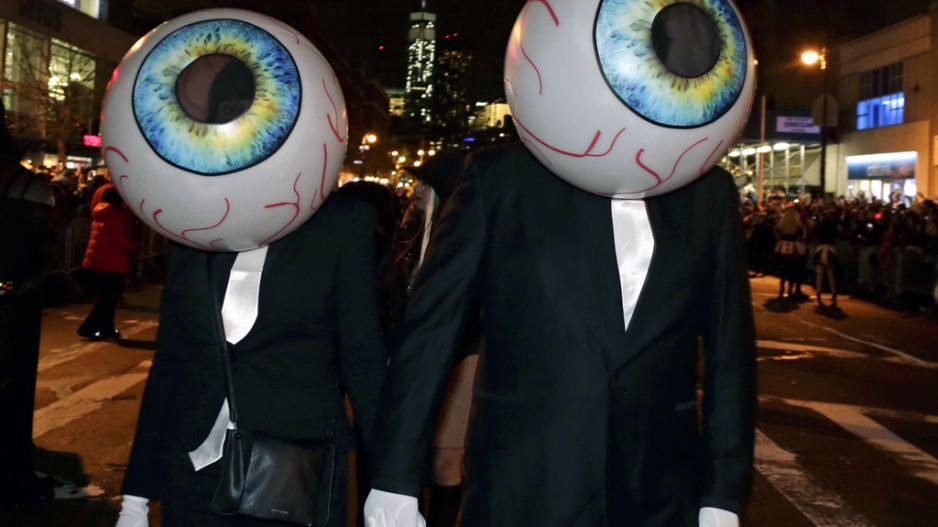 JOHANNESBURG - As South Africans gear up for Halloween, some might find they&39;ve left their preparations a little too late and are stuck for a good idea or two.

Fear not, there are plenty last-minute quick fixes suggested on social media, some of which we&39;ve included below.

In a rush? Last minute suggestions:

And dressing up is certainly not restricted to those of the upright, two-legged ambulation method.

Cats, dogs and babies are included too:

A few celebrities are well prepared to outdo themselves once again:

TBT see all of my Halloween looks on my app

A photo posted by Kim Kardashian West (@kimkardashian) on

And then there was Heidi Klum ...

Have alook at these ideas, which will require some forward planning if you choose to go big next year. If they&39;re good enough for celebs, then ...

Google mapped the 500 most-searched Halloween costumes in the US: https://t.co/xO2AkFUefj

Reminder:  Here are few costume ideas to avoid this year (and any other year too):

Traditionally Halloween was seen as the one night of the year when the souls of the dead could return to their loved ones. It originated from a mixing pot of cultural festivities and morphed into the supernatural event it is today.