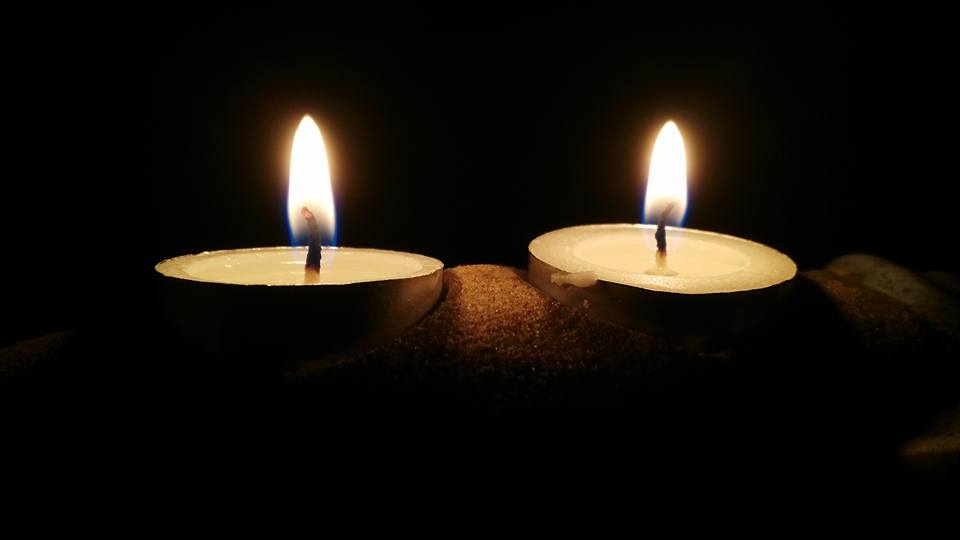 File: Eskom is hoping to slash its debt by R200-billion.

JOHANNESBURG - Stage 2 load-shedding ended at 5am on Friday morning, but Eskom warned it may be back soon.

Eskom's COO Jan Oberholzer said the system is constrained and critically low emergency reserves had to be replenished overnight.

The utility said on Twitter that the risk for load-shedding on Friday remains high if generating units do not return overnight as scheduled."The Emergency Command Response Centre is working closely with recovery teams to return units from planned and unplanned maintenance," Eskom said.

Eskom distributed a factsheet on what preparations can be made by people to mitigate the effects of power cuts.

Among other suggestions, Eskom recommends keeping your cellphone charged when the power is on and using car chargers and power packs if the power is low.

The utility said people should make meals before the power cuts and keeping battery- or gas-powered lighting close in the event of a cut. 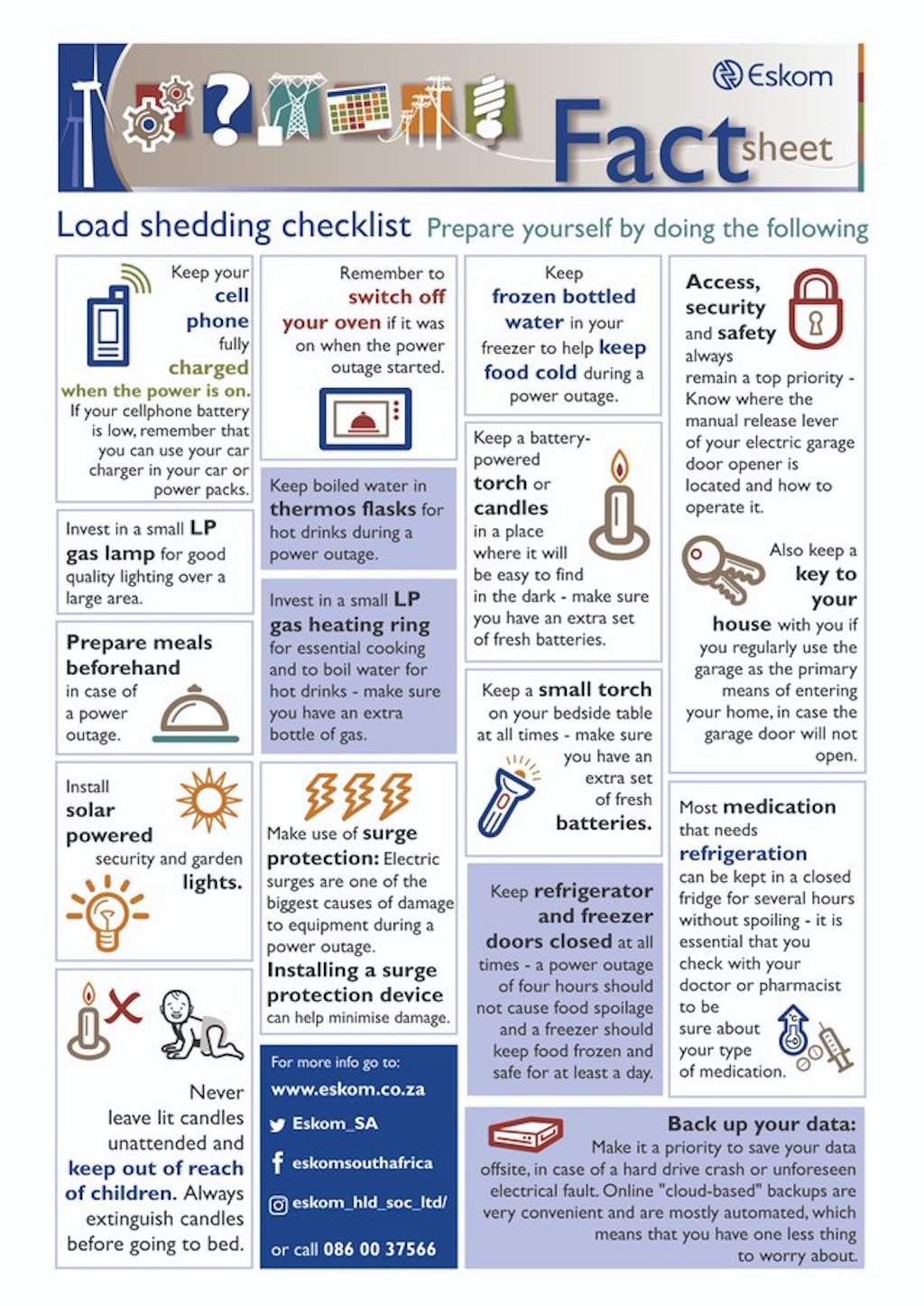