Ndebele artist teams up with BMW and John Legend 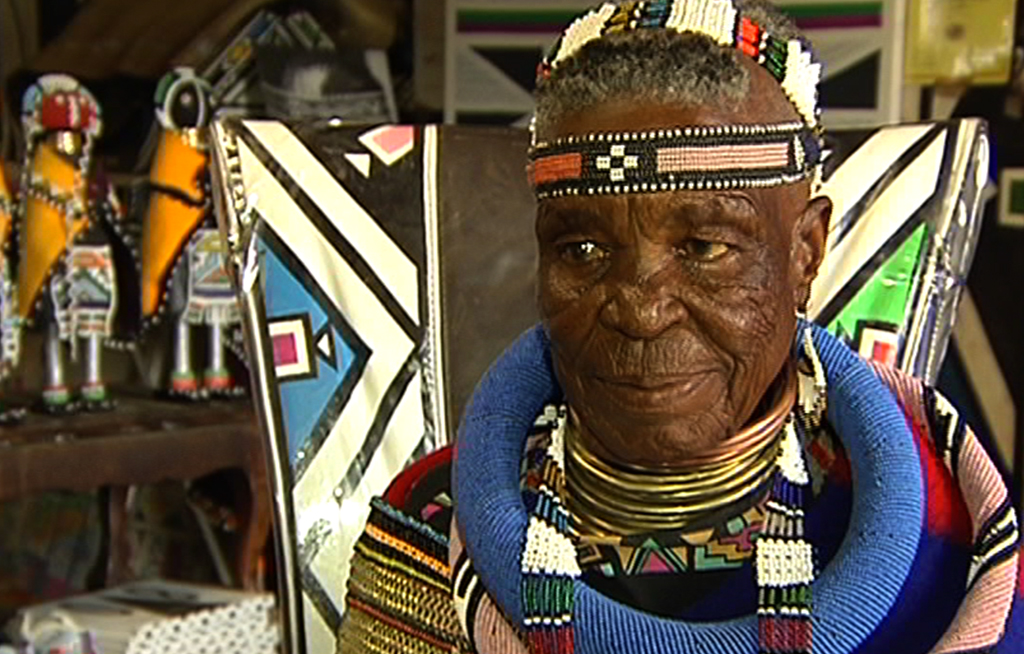 JOHANNESBURG – Ndebele artist Esther Mahlangu has been commissioned by BMW UK to paint one-of-a-kind interior trims for the BMW 7-series.

Her finished product will hold centre stage and be sold as a unique piece at this year’s Frieze Art Fair in London.

Last week it was announced that the 80-year-old Mahlangu had teamed up with US musician John Legend in a campaign to help combat HIV.

Mahlangu, who has dedicated more than 70 years of her life to creating bold Ndebele artworks, has been teaching the next generation to preserve her sacred traditions.

Her mother and grandmother introduced her to the painting tradition at the age of 10.

Watch the video above for Esther Mahlangu&39;s full story.