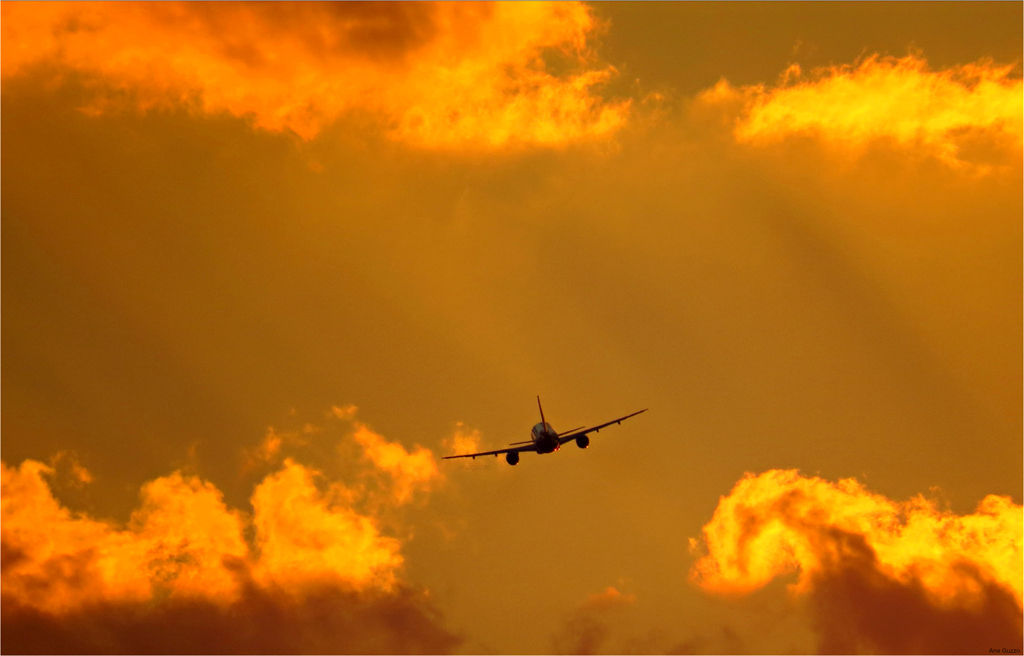 FILE image of an aeroplane taking off into the sunset.

BRUSSELS - Most Chinese, Europeans and US citizens plan to fly less for holidays this year to limit aircraft carbon dioxide emissions and help prevent catastrophic climate change, a survey by the European Investment Bank (EIB) showed on Tuesday.

The EIB Climate Survey was based on 30,000 respondents from Sept 27 to Oct 21, 2019 in the 28 countries of the European Union and the United States and China.

In the poll, 36 percent of Europeans said they already flew less for holidays to help prevent climate change and 75 percent intended to do so in 2020. In China the number of people planning less air travel for holidays this year was 94 percent, and 69 percent in the US.

The aviation industry accounts for over 2 percent of global greenhouse gas emissions, and if left unchecked emissions are expected to rise as passenger and flight numbers increase.

In the United States, climate change was seen as the second biggest challenge after access to healthcare, and more important than the third biggest threat -- political instability.

Two thirds of people in Europe, the United States and China think their individual behaviour can help tackle climate change and more than three quarters of parents believe their children will bear the consequences of climate change, the survey showed.

The survey also showed 93 percent of the Chinese were choosing public transport over cars for environmental purposes. In Europe the trend was 64 percent and in the United States 49 percent.