'Everything Everywhere All at Once' tops Oscar nominations

LOS ANGELES - Surreal sci-fi "Everything Everywhere All At Once" topped the Oscar nominations with 11 as Hollywood formally kicked off the race to the all-important Academy Awards.

It was followed by German anti-war movie "All Quiet on the Western Front" and Irish black comedy "The Banshees of Inisherin," which each received nine nominations from the Academy of Motion Picture Arts and Sciences.

As expected, Academy voters also rewarded blockbusters such as Tom Cruise's "Top Gun: Maverick" and "Avatar: The Way of Water" for helping to bring audiences back to movie theatres after the pandemic. 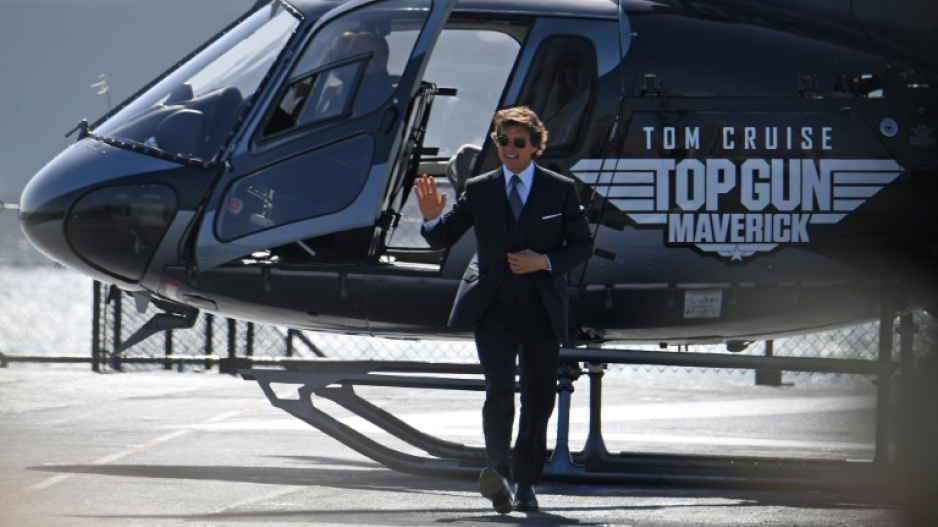 Both were nominated for best picture, Tinseltown's most coveted prize, although another crowd-pleaser -- "Black Panther: Wakanda Forever" -- missed out. 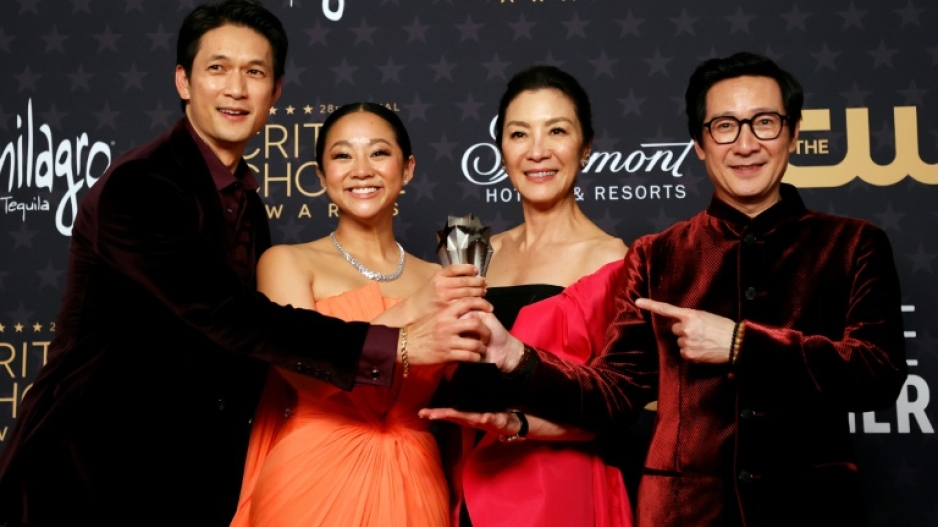 "Everything Everywhere All at Once" has topped the Oscar nominations with 11 -- (2L-R) Stephanie Hsu, Michelle Yeoh and Ke Huy Quan are all nominees, seen with cast member Harry Shum Jr

Absurdist indie film "Everything Everywhere All At Once" portrays a Chinese-American immigrant family undergoing a tax audit, who are quickly drawn into an inter-dimensional battle to save the multiverse from a powerful villain.

It became a huge word-of-mouth hit and has grossed over $100-million worldwide.

The film earned four acting nominations for its cast, including best-supporting actor for Ke Huy Quan -- who appeared as a child in "Indiana Jones and The Temple of Doom" almost four decades ago -- and best lead actress for Michelle Yeoh. 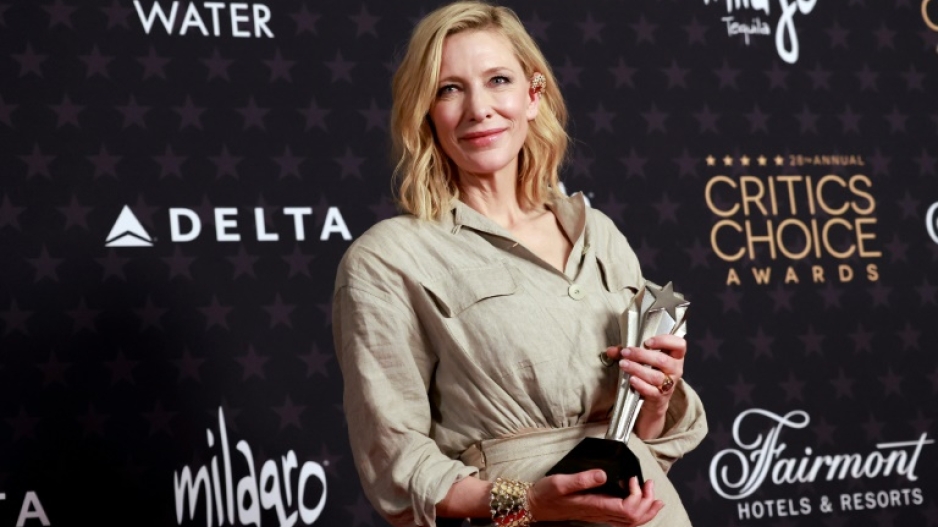 Cate Blanchett has already won a Critics Choice award for her tour-de-force performance in "Tar," and the film earned several Oscar nominations

Yeoh becomes just the second Asian woman ever nominated for lead actress in 95 years of Oscars history and will compete with double Oscar-winner Blanchett for the prize.

But there was controversy elsewhere in the lead actress category, as no Black women were nominated, despite Viola Davis ("The Woman King") and Danielle Deadwyler ("Till") having been seen as frontrunners.

Instead, the remaining slots went to Ana de Armas ("Blonde"), Michelle Williams ("The Fabelmans") and Andrea Riseborough for tiny indie film "To Leslie," which mounted an unusual, late celebrity-backed campaign for its star. 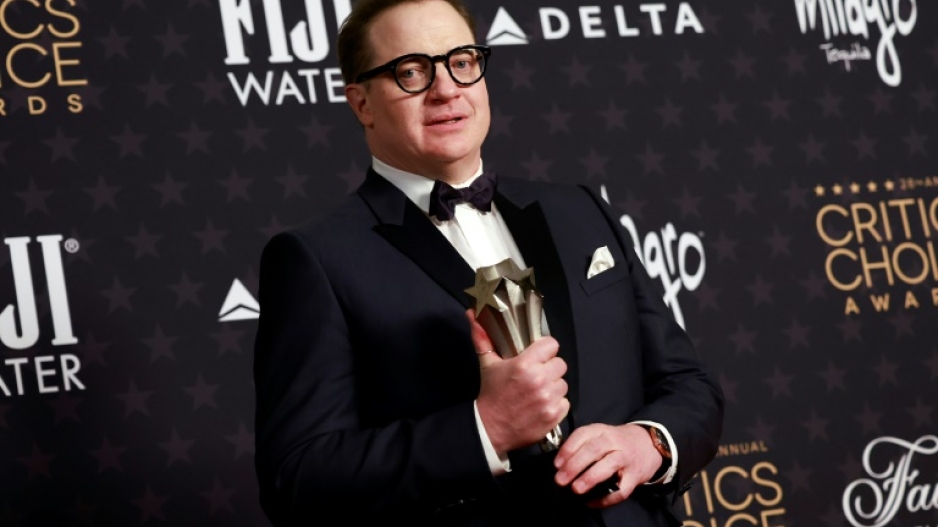 In the other individual categories, Brendan Fraser ("The Whale"), Colin Farrell ("The Banshees of Inisherin") and Austin Butler ("Elvis") are clear favorites for best actor.

The remaining nominations went to Paul Mescal in "Aftersun" and Bill Nighy in "Living."

In the best supporting actress category, Angela Bassett became the first star in a Marvel superhero movie to ever earn an Oscar acting nomination with "Black Panther: Wakanda Forever."

Spielberg made the best director shortlist, but no women were nominated in the category, sparking quick social media backlash.