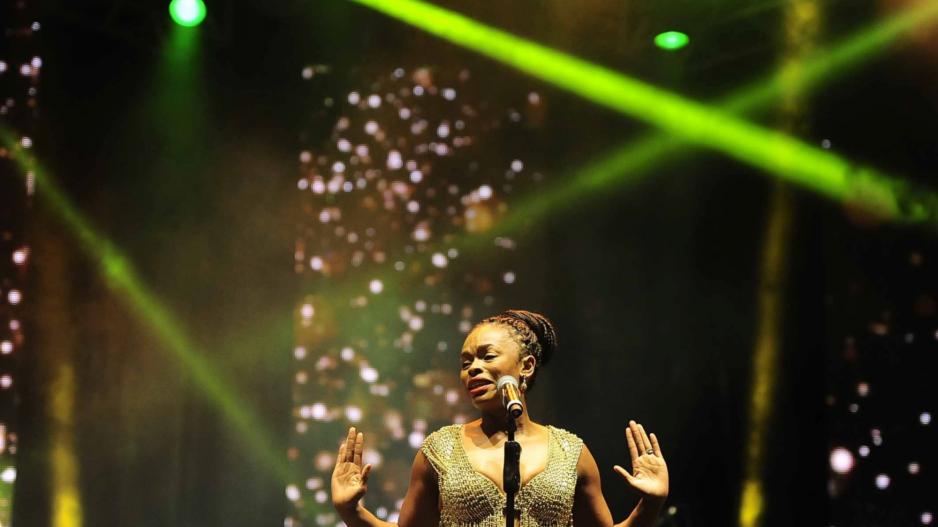 * Editor's note: Earlier we incorrectly mentioned that Unathi Msgengana was getting a divorce. She did in fact confirm that she and her husband are separated.

Rumours have been doing the rounds for several months that the couple’s marriage is on the rocks.

Unathi confirmed the separation on Saturday morning during an interview with the Weekend Wake Up's Ayanda-Allie Paine.

The pair, who have been married since 2009, have children together.