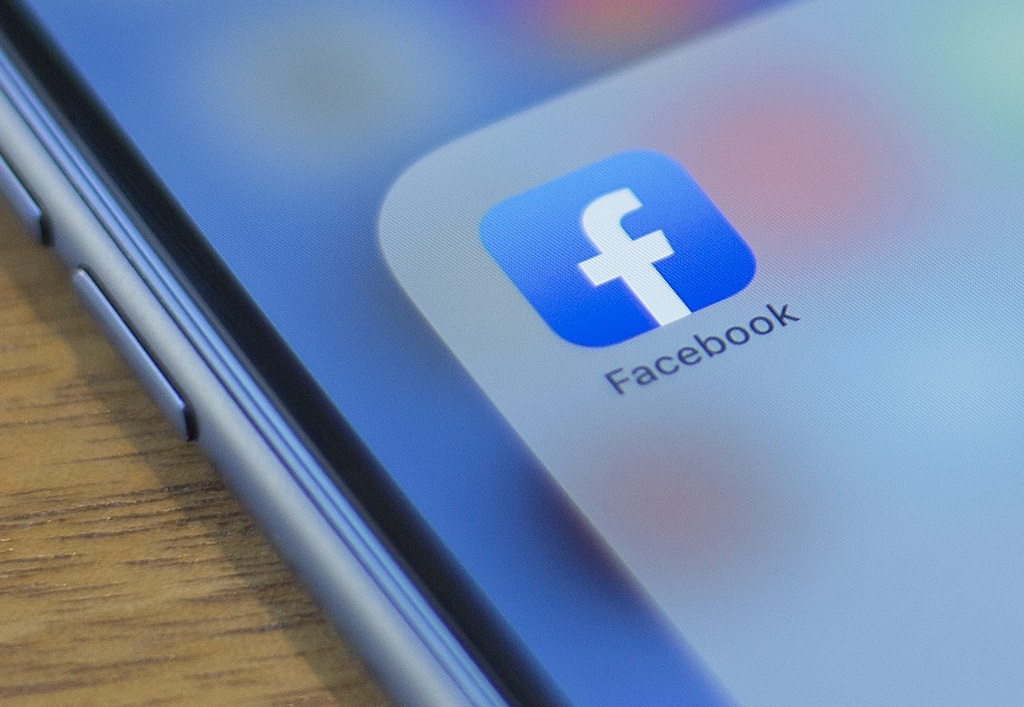 WASHINGTON  - Facebook rolled out its online dating service for the United States on Thursday, a move taking on rivals such as smartphone app Tinder.

It will seek to facilitate connections among the more than two billion users of the social network worldwide.

"Facebook Dating allows you to match with friends of friends and/or people not in your friend circle," said a blog post from Nathan Sharp, head of the project.

One of the features, "secret crush" which allows people to connect if they both secretly express interest in each other.

"Facebook Dating won't match you with friends, unless you choose to use Secret Crush and you both add each other to your list," Sharp said.

"Finding a romantic partner is deeply personal, which is why we built Dating to be safe, inclusive and opt-in. Safety, security and privacy are at the forefront of this product."

Sharp said users will have the ability to report and block anyone,and prohibit people from sending photos, links, payments or videos in messages.

Users may share their "stories" posts from the network, which are short video segments, which will help the service be "authentic in a way that a typical dating profile can't," according to Sharp.

Facebook chief executive Mark Zuckerberg, in announcing the plan last year, said it was being designed for "real, long-term relationships, not just hookups."

He pointed out that one in three marriages in the United States start online and that some 200 million Facebook users identify as being single.

Facebook may have an advantage over rivals in that it can allow people to share profiles and images from their social media profiles.

The dating service will be free to users, unlike some rivals which offer both free and paid plans.