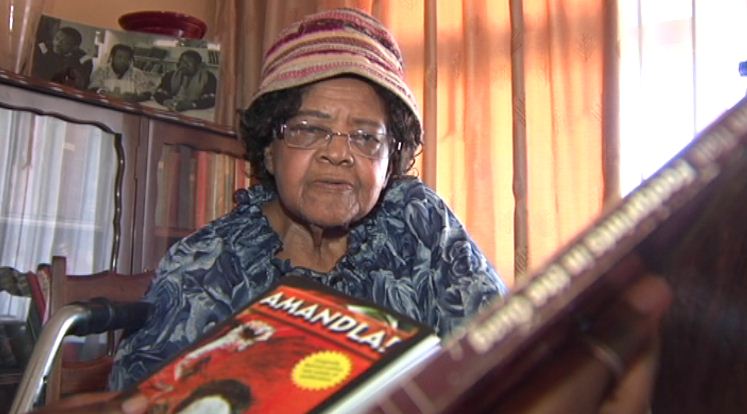 Miriam Tlali, the first black woman to have a book published in South Africa, is turning 80.

SOWETO - The local literary fraternity is celebrating the birthday of the first black woman to have a book published in South Africa.

The woman of many words has spoken and written about issues facing black women writers during apartheid South Africa.

Close friends and colleagues have applauded the literary giant&39;s contributions to the fraternity.

The whites, with a few exceptions, are ignorant of the Africans&39; living conditions, this is partly due to their indifference and partly to their misconceptions.

The Africans on the other hand know more about  whites.

Their daily bread depends entirely on going into the white worlds, factory garages, offices or standing on their doorsteps, pleading or even begging.

With the Africans it’s a matter of life and death.

This extract was removed from Miriam Tlali’s first book, “Muriel at Metropolitan".

“It was a shock to everybody that I could sit down and write a novel, let alone even poetry or anything even short stories," said Tlali.

"The apartheid system couldn’t deal with it."

"Although it brought me not so much wealth, I was happy. At least I had vented out all that was hurting inside.

"You know, almost all of us were brought up in a society where you had to have something like a grudge. All the time it was terrible.”

While most of her work was banned in South Africa, the international literary fraternity lapped it up.

Books like "Amandla", "Footprints in the Quag" and "Mihloti" soon followed.

These titles have earned Tlali numerous accolades, including a lifetime achievement recognition and the Presidential Ikhamanga Award.

And her contribution to South Africa’s literary canon has inspired many.

"I think school systems should have been flooded with her texts, I don’t see that so to that extent she’s a marginalised literary voice.”

In fact, she&39;s in the process of penning her final autobiography.