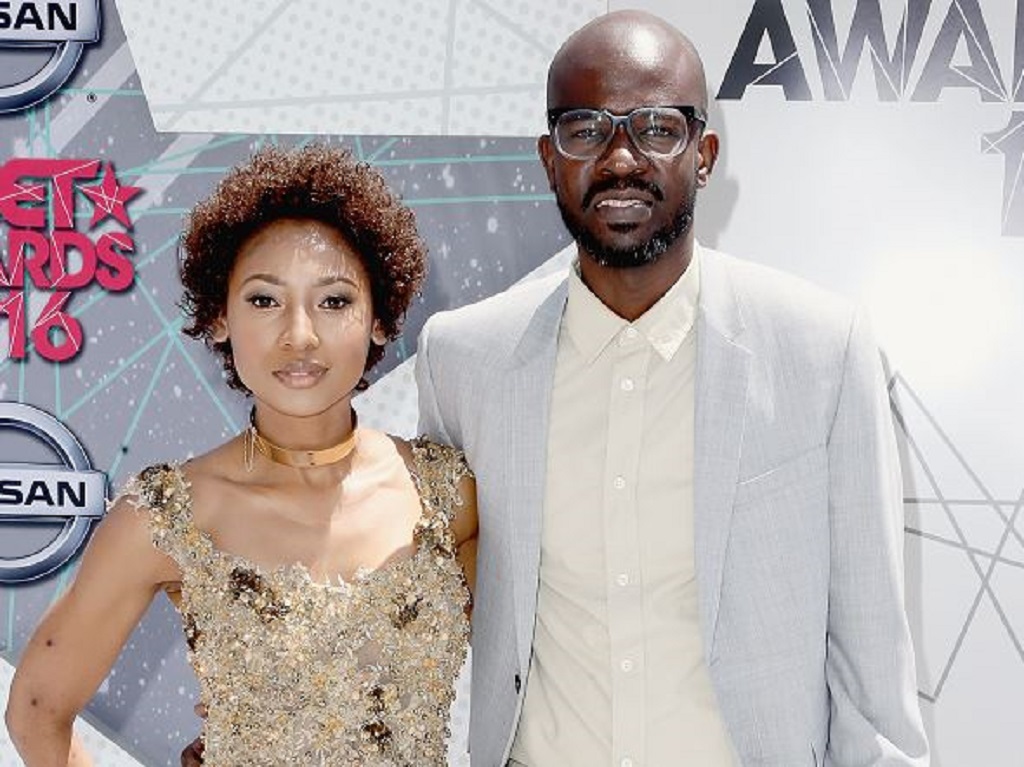 JOHANNESBURG - 2019 will go down as a year of some of the most shocking celebrity breakups.

From actors to musicians, here are some of the biggest break-ups and most heartbreaking splits of the year:

She revealed in detailed Instagram post that it was amicable and also revealed that she is no longer living with her husband.

Solange Knowles revealed that after five years of marriage she had split from husband and director, Alan Ferguson.

Ntando said after two years of marriage, they had decided to go their separate ways.

She said she would have custody of their son Oyinkosi, who was born earlier this year in February.

Liam Hemsworth and Miley Cyrus confirmed their split in August, seven months after their wedding.

Black children the most affected by divorce: Stats SA

"After almost 15 years of our strong bond of marriage, my husband TK Nciza and I have come to a  tough but amicable decision to bring an end to our union."

"We shall remain on good terms and continue our endeavor to be great and exemplary parents to our children," read the post.

After being together for 25 years, the richest couple in the world announced their split in a joint statement on Twitter.

The couple has four children - three sons, and an adopted daughter.

The couple asked for privacy after news reports about their split.

Enhle Mbali asked for space to deal with the divorce for "the sake of her children", while Black Coffee said the matter is now in court.