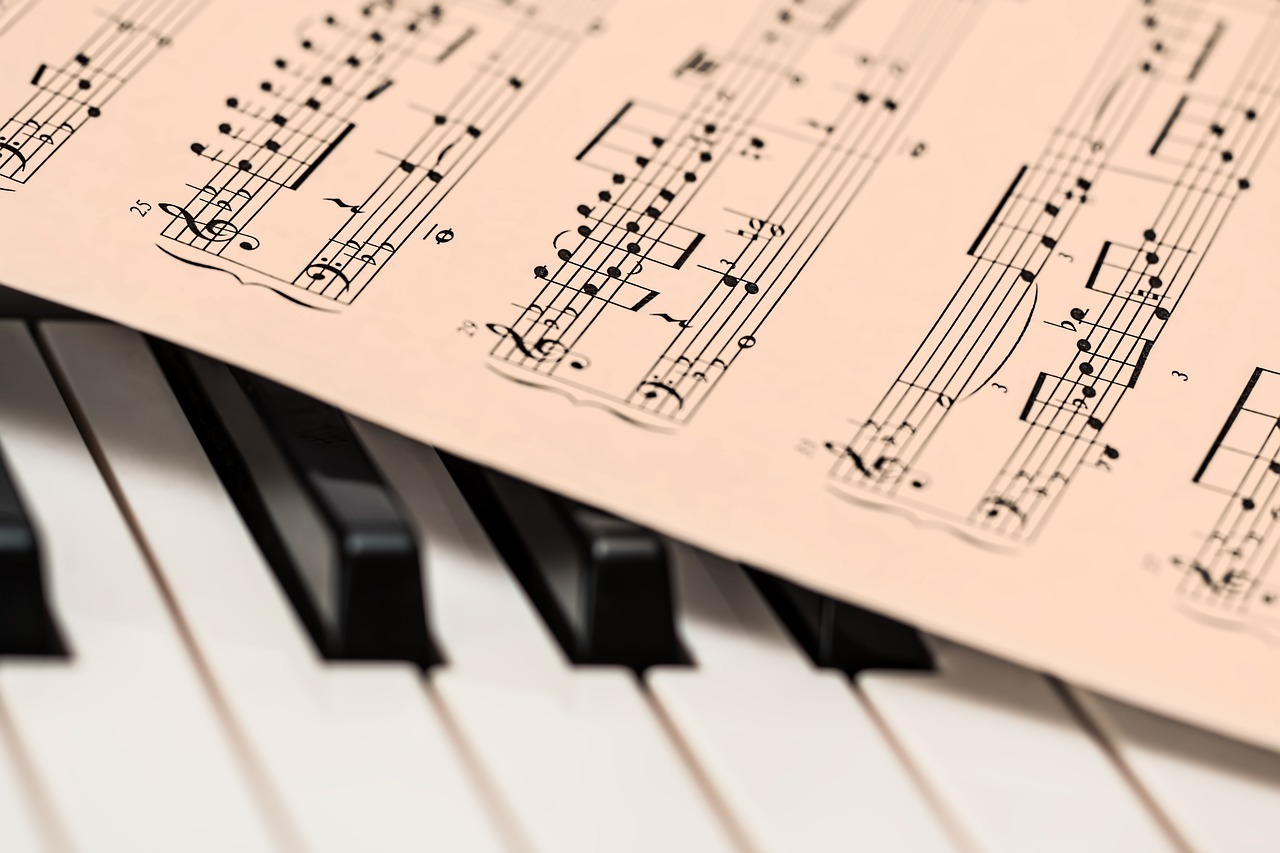 File: Music is known to provoke the senses, give pleasure and sometimes move people to tears.

PARIS - Hit songs today are "happier", more danceable and more likely to be sung by women than songs that fail to make it to the charts, a study into 30 years of musical evolution revealed Wednesday.

But also it noted a sombre trend: while people clearly prefer happy music, there is less and less of it.

"More and more unhappy songs are being released each year," a research team from the University of California Irvine reported in the journal Royal Society Open Science.

Overall, they found that "happiness" and "brightness" in music has declined, "while &39;sadness&39; increased in the last 30 years or so".

READ: Will Spotify be a game-changer for SA music artists?

But hit tunes defy the trend, and tend to be "much" happier than unsuccessful ones - think of Pharrell Williams&39; "Happy".

The findings of the study, which analysed the "sound" characteristics of popular tracks but not their lyrics, echoed earlier research showing that "positive emotions" in music was dwindling, the team said.

A previous study covering 1980-2007 found that music lyrics have become more self-centred, with increased use of the words "me" and "I", fewer social words such as "we", and more anti-social ones such as "hate" and "kill".

This trend in lyrics are in tune with overall increases in loneliness, social isolation, and mental disorders across society.

The new study, based on a massive data trawl of 500,000 songs released in Britain between 1985 and 2015, found that as "happy" music declined, so did the popularity of songs sung by men.

Signs of the times

"In the recent years, successful songs are more often sung by females," said the study.

"This is particularly interesting given a large debate about the role of women in the music industry, especially the issues of gender inequality, stereotypes and the sexualisation of female singers."

Songs were considered successful if they made it into Top 100 charts, which less than four percent of new releases do every year.

Also rising in popularity are songs described as "relaxed" and "danceable", possibly linked to a rise in electronic music and a converse decline in rock and heavy metal.

The research showed that classical and jazz songs were "unlikely" to be successful. Dance and pop music were the most popular genres.

The team gave examples of happy songs from 1985, including "Live is Life" by Opus, "Freedom" by Wham!, and Bruce Springsteen&39;s "Glory Days".

More recent songs with a low happiness index included Sam Smith&39;s "Stay with Me" and "Whispers" by Passenger, both from 2014.

Can the research help songwriters?

"In a way it could, if they look at the trends that we found and try to follow them," study co-author Natalia Komarova told AFP.

"But of course a large component of success is still something that even mathematics cannot quantify."