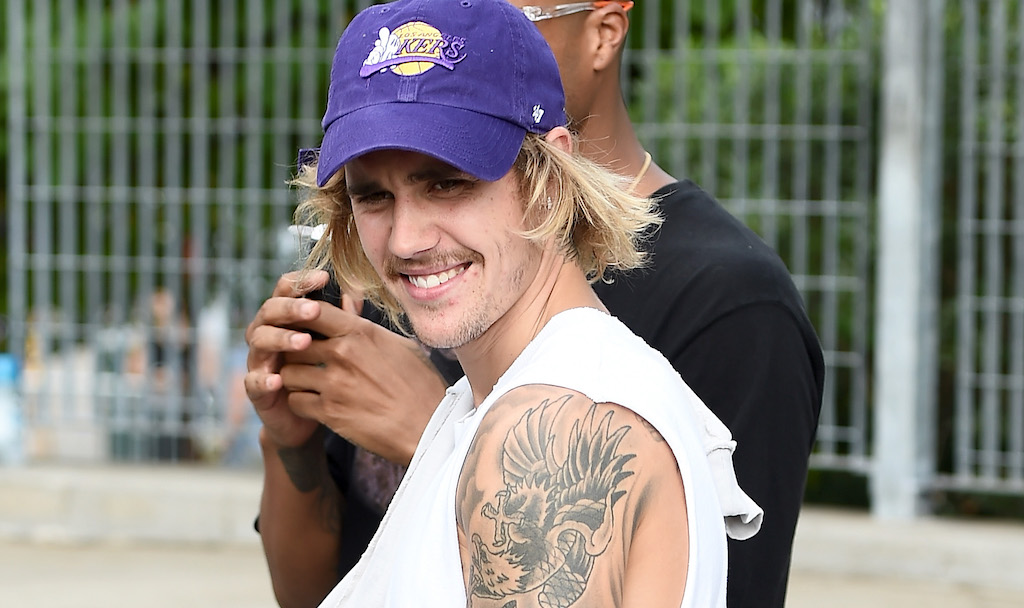 File: Justin Bieber has been accused of sexually assaulting a woman called Danielle.

LOS ANGELES - Fans of Justin Bieber have sent messages of love to the pop star after he revealed he has 'been struggling a lot.'

25-year-old Bieber asked for fans to pray for him in a lengthy Instagram post where he described that he has not been feeling well.

"Just feeling super disconnected and weird.. I always bounce back so I’m not worried just wanted to reach out and ask for your guys to pray for me", wrote Bieber.

The Sorry hitmaker previously revealed his struggle with depression, citing fame at a young age as the main reason behind his battle with mental health.

Celebrities including international DJ Diplo and singer Madison Beer have also reached out to the singer.