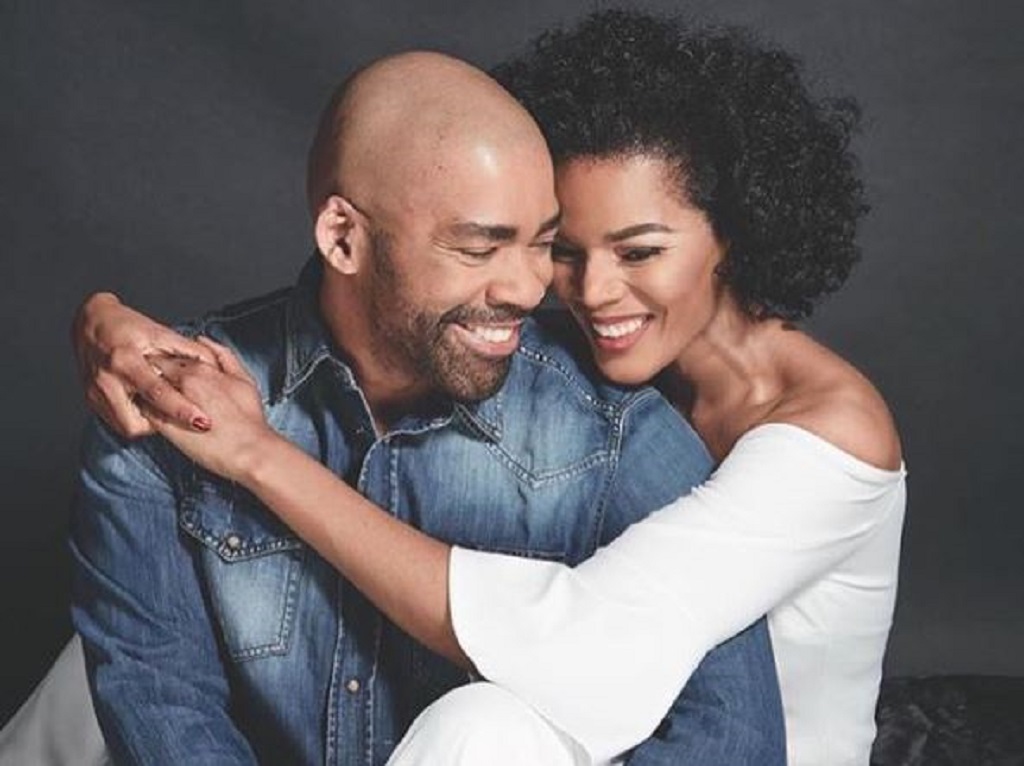 JOHANNESBURG - Shona and Connie Ferguson have described the allegations made by veteran actress Vatiswa Ndara against Ferguson Films as 'misguided and misleading.'

In an open letter addressed to Minister of Sport, Arts and Culture Nathi Mthethwa, Ndara shared the details of a contract offered to her by the production house for the third season of the hard-hitting drama series "iGazi."

In a statement released by their lawyer Brendan de Kooker from De Kooker Attorneys, the Fergusons said they could not meet Ndara's financial demands for the show.

She absolutely had every right to decline our offer, which she did, and we on the other hand as we could not meet her financial demand, due to contractual restraints, had every right to move on amicably, which we tried to do", read the statement.

The statement further said that the production house does not own the rights to any of their shows post-final delivery.

"We DO NOT own the shows we produce under commission, and therefore have no right or say in what happens with shows post final delivery to the broadcaster," the statement said.

The couple said the allegations made towards Ferguson Films were a ploy to tarnish the name and reputation of the production house.