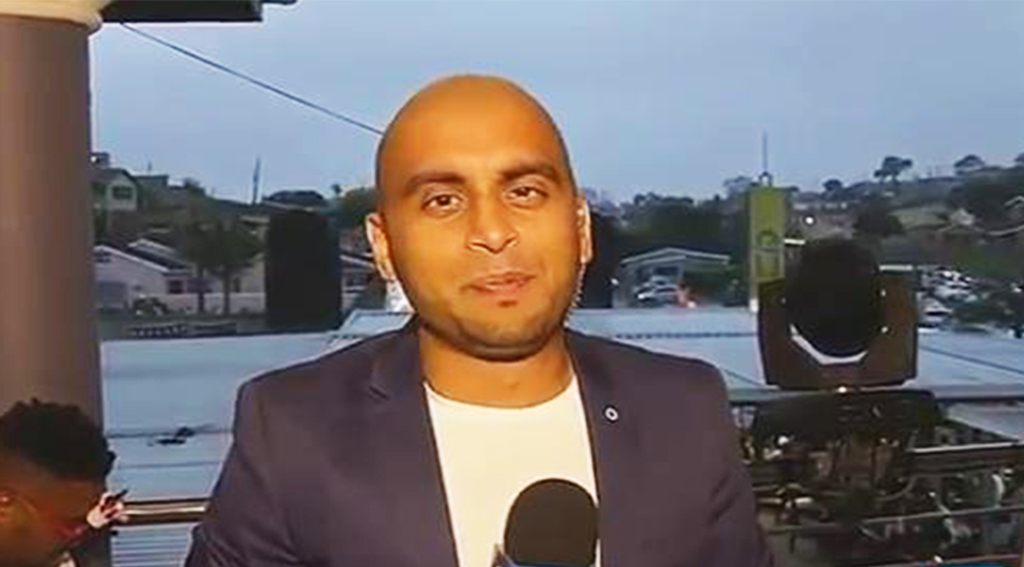 Eyadini Lounge is one of KwaZulu-Natals most popular hangout venues and arguably, an important tourism hotspot for the province.

DURBAN - Eyadini Lounge is one of KwaZulu-Natal’s most popular hangout venues and arguably, an important tourism hotspot for the province.

It’s easily the first place that many of us want to visit and experience when on holiday in Durban with much of its popularity attributed to viral social media images of people walking into the venue.

The venue also attracts top South African artists, with Legend DJ Tira also performing there on Monday night. eNCA caught up with him before his performance:

Over the past few months, these images have become an iconic part of the Eyadini experience and we all want to have that shot.

Born and bred in Umlazi, KwaZulu-Natal, Jabulani Zama (43) started out as a policeman who then went into the towing business, driving his own tow trucks in Umlazi.

Following this, Zama started a construction company called Jigga Man Civil and Plant Hire. He then ventured into the hospitality industry with Eyadini Lounge, which he built from scratch in 2009. The business only started operating two years later in 2011.

While the shisanyama started operating in 2011, Zama says it only started picking up in 2014 for a number of reasons.

“A large part of what boosted the business’ visibility were the pictures of our customers that we started posting on social media,” Zama explains.

“On Instagram alone, we’re sitting at over 200 000 followers and over 120 000 Facebook likes – these are quite significant numbers and it’s only my photographer and I that handle it.”

Zama goes on to say that he spent the first few years running the business, learning and taking in all that he could about the hospitality industry.

“It was also the knowledge I gained over the years learning more about entertainment and the restaurant/shisanyama business. I worked on getting as much information about what I’m doing as possible and started implementing all that I had learnt and that’s when the turning point came.”

The property that Eyadini Lounge is built on was previously a scrap yard and this is why he decided to call the venue Eyadini – which when directly translated simply means “at the yard”.

Zama doesn’t have any short-term plans just yet to expand the business into the rest of the country, but he is currently working on expanding the existing venue.