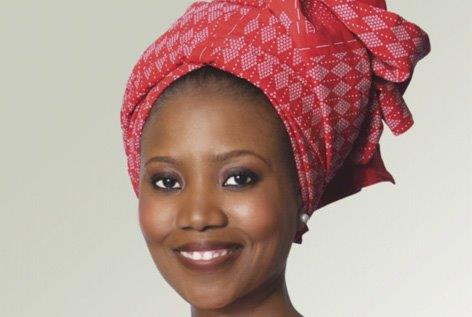 Former Isidingo actress Lesego Motsepe was found dead at her house in Randburg on January 20, 2014.

JOHANNESBURG - Family and friends of actress and activist Lesego Motsepe have said farewell at her funeral at the Bryanston Methodist Church on Saturday morning.
Motsepe was best known for her role as Lettie Matabane on SABC3’ soapie Isidingo.
She was found dead in her Randburg home on Monday morning. Paramedics said that she had died of natural causes.
Motsepe was an Aids activist, and she publically disclosed her HIV-positive status  in 2011.
She became a noteworthy activist, fighting the stigma against people living with HIV.
The 39-year-old has been described by family as a loving daughter and sister, and an inspiring motivational speaker.
She is survived by her mother, two brothers and numerous nieces and nephews.