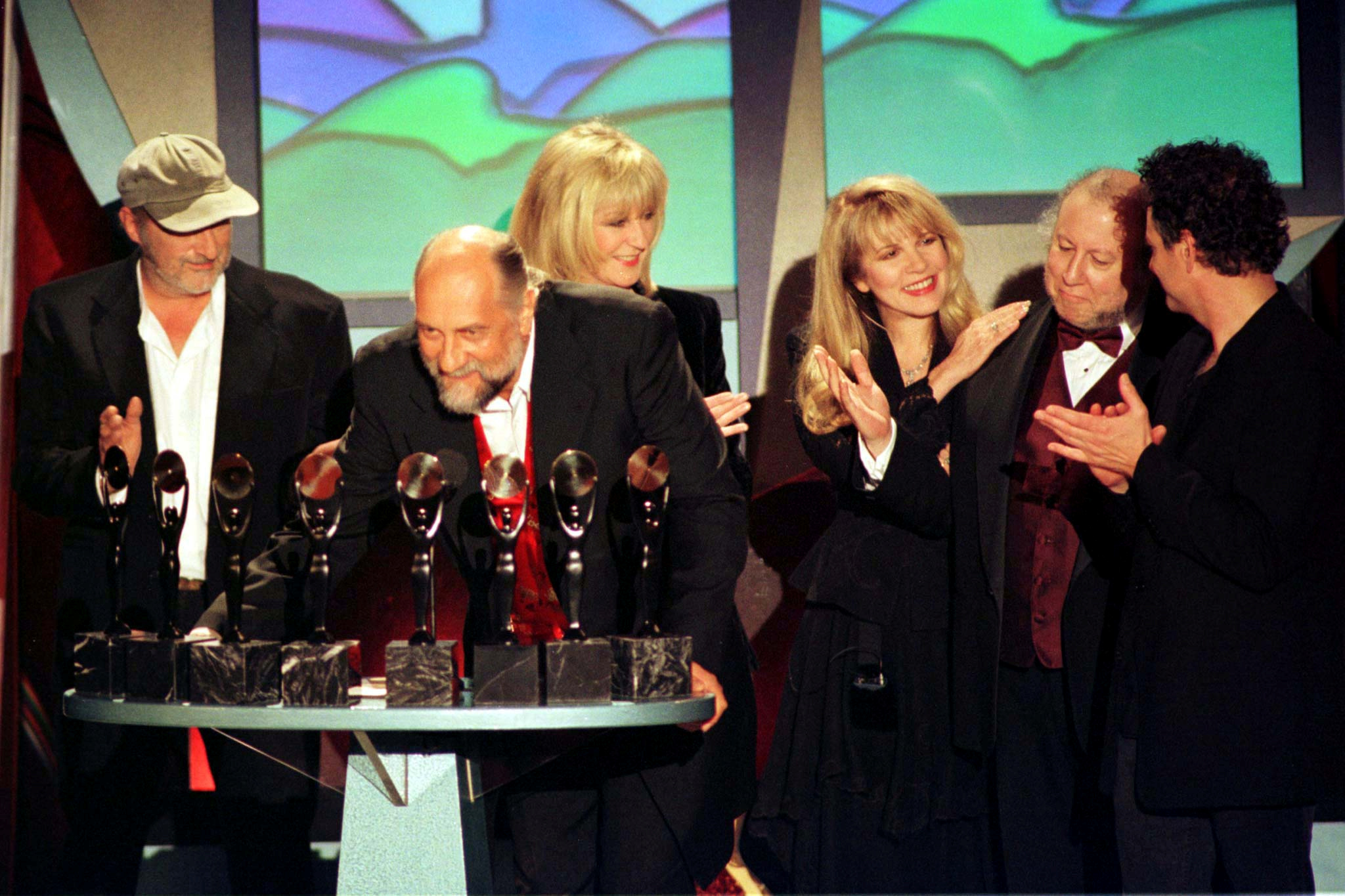 "It is with great sadness that the family of Peter Green announce his death this weekend, peacefully in his sleep," said a statement from Swan Turton solicitors.

"A further statement will be provided in the coming days."

The virtuoso blues/rock guitarist, described by B.B. King as having "the sweetest tone I ever heard..., the only one who gave me the cold sweats", formed Fleetwood Mac with drummer Mick Fleetwood in London in 1967.

He was behind songs such as "Albatross" and "Oh Well" that helped define the band's unique sound and propel them to worldwide fame.

The same year, mental health issues and substance abuse forced him out of the band and he ended up sleeping rough and later underwent electroconvulsive therapy in hospital.

Green, who was born in London's Bethnal Green into a Jewish family, was inducted into the Rock & Roll Hall of Fame in 1998, along with the rest of the band.

Singer/songwriter Cat Stevens paid tribute on Twitter to "the ineffable Peter Green", calling him "one of the unsung heroes of musical integrity, innovation, and spirit.

"When I heard he left Fleetwood Mac in 1970 to get a real-life and donate his wealth to charity, he became something of a model for me."

Legendary guitarist Pete Frampton called Green "one of the most tasteful guitar players ever".

Green is survived by daughter Rosebud from his brief marriage to Jane Samuels.