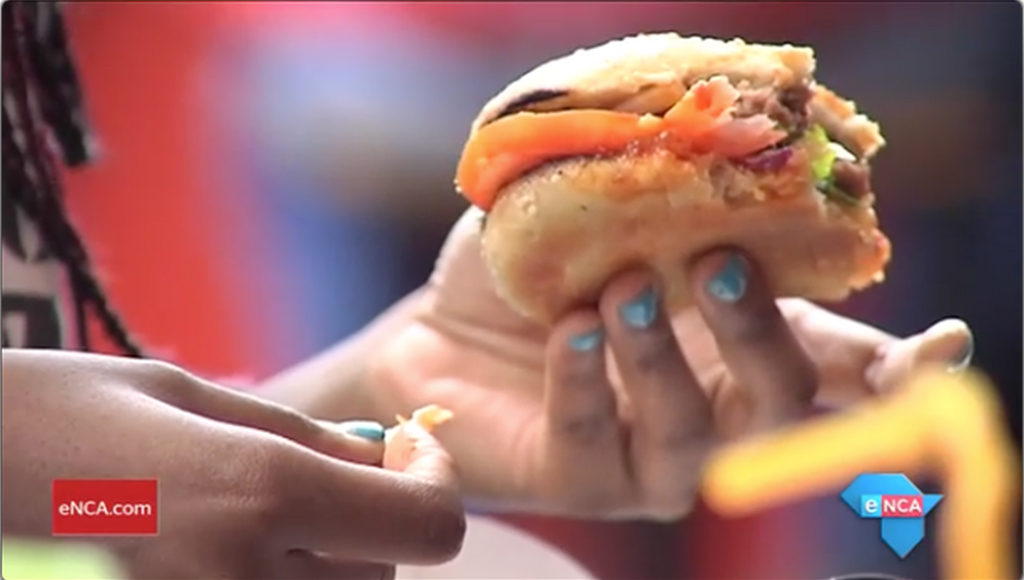 South Africans are foodies at heart and the booming food truck trend has everyone either running to food markets or hiring them for private events.

JOHANNESBURG - They’re trendy and occasionally cause a frenzy, but food truck owners around the city are getting more out of their businesses on wheels than traditional restaurants.

And South Africans are loving it.

Food trucks are a fairly new concept in the country&39;s food industry, but the trend has fast been growing since 2014. Cape Town was originally synonymous with the trend and for most foodies who visit the city or live there, going in search of delicious eats from a food truck, is a must.

More recently though, the fad has picked up in Johannesburg. Some of the city’s most popular food trucks include Culture Kitchen, Balkan Burger, the Bearded Fella, The Filthy Moustache, Knickerbocker Ice Cream Company, and The Brohemian.

The offerings from these food trucks represent a range of options from eggs benedict to pizza, sushi, artisanal coffee and ice cream.

Most of the food is prepared in a custom-built kitchen at the back of the truck.

The concept of mobile food can be traced back to America in the 1800s, but today, it has evolved into something more economical, with a gourmet spin. Rental space, especially in large cities such as Johannesburg or Cape Town, is extremely expensive and a food truck eliminates this problem.

Jacqui Smith, owner of the Down to Earth food truck, said having a business that is mobile is a more sustainable business model.

Many food trucks are now also a main attraction at corporate events and private parties, and yes, it’s very lucrative, according to several food truck owners.

Aside from private events, food trucks can be found at some food markets around Johannesburg over the weekend, and at The Hoods in Sandton every Friday.

Watch the video above to see what people think of the food truck trend and also where to go for a good bite to eat.