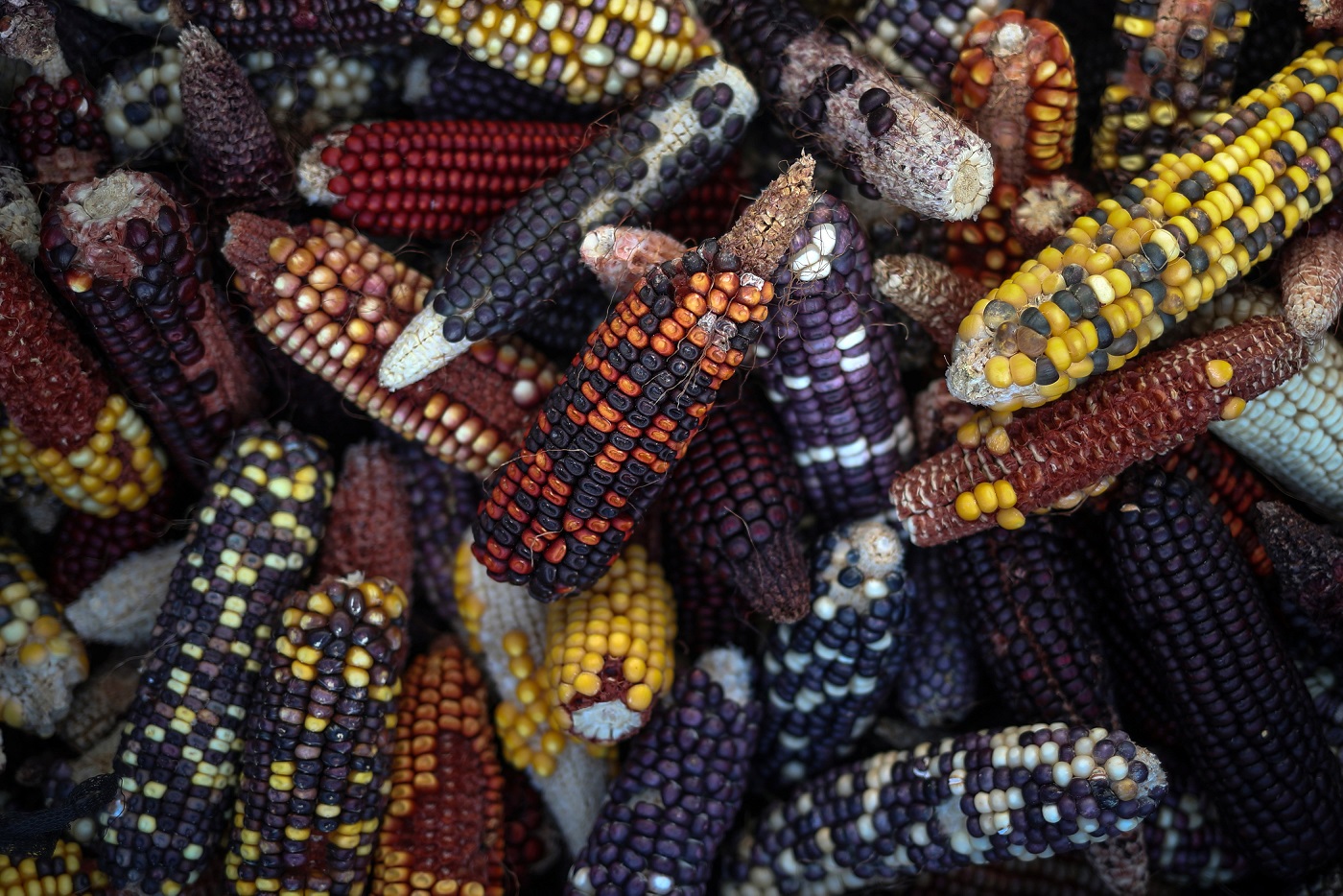 New varieties of corn, grown by associate professor Seth Murray at Texas A&M University to explore the variation of colour, flavour and taste, are photographed in College Station, Texas, May 23, 2018.

COLLEGE STATION, Texas – A master distiller and a crop scientist who specialises in corn breeding are working on a project they hope one day will help bring local identities to American whiskeys.

Seth Murray, a top corn breeder at Texas A&M University, and Rob Arnold, working on a doctorate at the school while making whiskey for a Fort Worth distiller, are trying to develop commercially viable strains of corn with identifiable flavours, in the same way as specific grapes define the taste of wine from California&39;s Napa Valley or a Bordeaux produced in southwest France.

If the project proves successful, it might not be until the middle of the next decade that it will produce a commercial whiskey. So far, Arnold and Murray have produced about 50 test products. In the next several months, they will plant thousands of non-genetically modified seeds on a commercial farm to ramp up production.

"&39;Soon&39; in the whiskey world is kind of relative. Everything for us is years and years down the road," Arnold said.

Frank Coleman, a senior vice president at the Distilled Spirits Council, an industry group, is not quite ready to say the project is a game changer.

"But it is indicative of the innovations that are going on throughout the distilled spirits industry," he said.

At present, most major American distillers make their whiskeys with similar types of yellow corn grown from seeds developed in the Midwest and designed to produce high yields.

"We were missing all the unique flavours that can live in corn varieties," said Arnold, top distiller at Firestone & Robertson, which bills itself as the biggest whiskey distillery west of the Mississippi. The distiller is financing the project.

In 2017, over 23 million nine-litre cases of American whiskey were sold in the United States, generating over $3.4-billion (R46-billion) in revenue for distillers, according to the spirits council.

Bourbon is one of the most popular kinds of American whiskey. Stored in charred oak barrels, bourbon is made from a grain mash that is at least 51 percent corn, though most brands are about 70 to 80 percent.

With similar strains of corn used in most mass-produced bourbons, most brands derive their distinct flavour from yeasts used in fermentation and ageing barrels.

Murray and Arnold are mixing and matching corn varieties from Latin America and heirlooms from North America.

Some small batch producers and even major distillers have already tried making whiskey from heirloom corns, grown from seeds of varieties that appeared generations ago.

But Murray said while heirlooms can produce interesting taste compounds, crop yields can be about an eighth of a modern hybrid, calling into question their commercial potential.