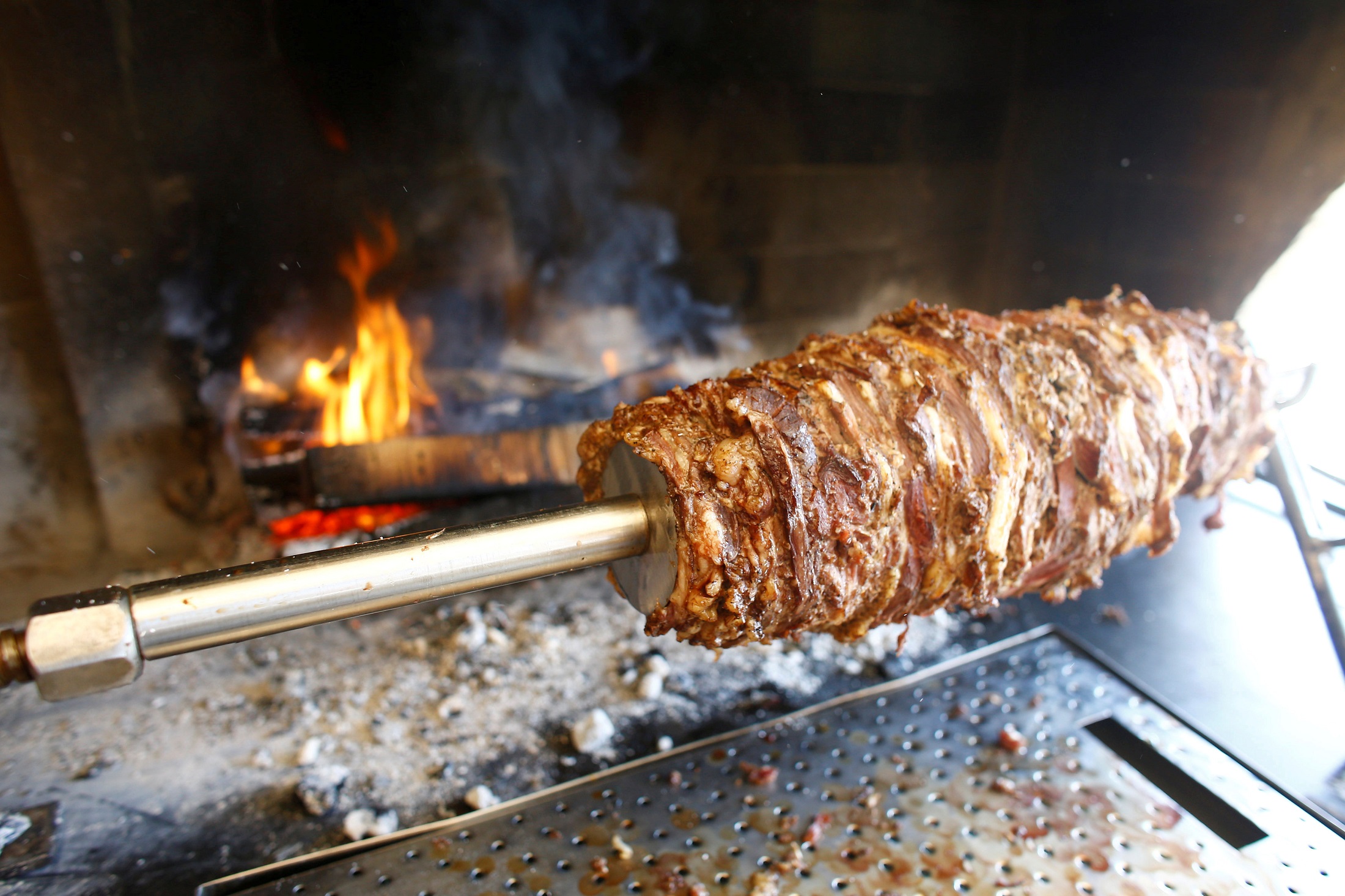 Kebab meat is seen on a spit at a restaurant in Erzurum, eastern Turkey, July 28, 2017.

STRASBOURG - Doner kebab vendors across Europe won a victory in the European Parliament on Wednesday when European Union lawmakers failed to outlaw additives regularly used to preserve taste and moisture.

The European Commission had proposed permitting the use of phosphates in frozen kebab meat to reflect current practice. The chemicals are theoretically banned in kebabs, but the rule is seldom enforced.

They are permitted in certain sausages and are present naturally in protein-rich foods, including meats, nuts and dairy products.

A variety of versions of kebab meat is consumed across Europe and the British Isles. CREDIT: Pixabay

Greens and Socialists moved to block the Commission, saying phosphate additives might increase the risk of heart disease and damage bones and was not allowed in meat in general.

EU lawmakers present backed their motion by 373 votes for to 272 against, but to block the Commission an absolute majority of all members of the European Parliament was required - 376 votes.

The centre-right European People&39;s Party, the largest group in parliament, said blocking the use of phosphates could lead to 200,000 job losses across Europe, more than half of them in Germany. It added there was no health risk.

IN PICTURES: Shisanyamas battle it out for top spot

The European Food Safety Agency plans to re-evaluate the safety of phosphate food additives by the end of 2018.

"Unless they can show without a doubt that phosphate additives are not harmful, their use in all foods must be immediately reviewed by the Commission," said Bart Staes, the Belgian Greens lawmaker behind the motion.