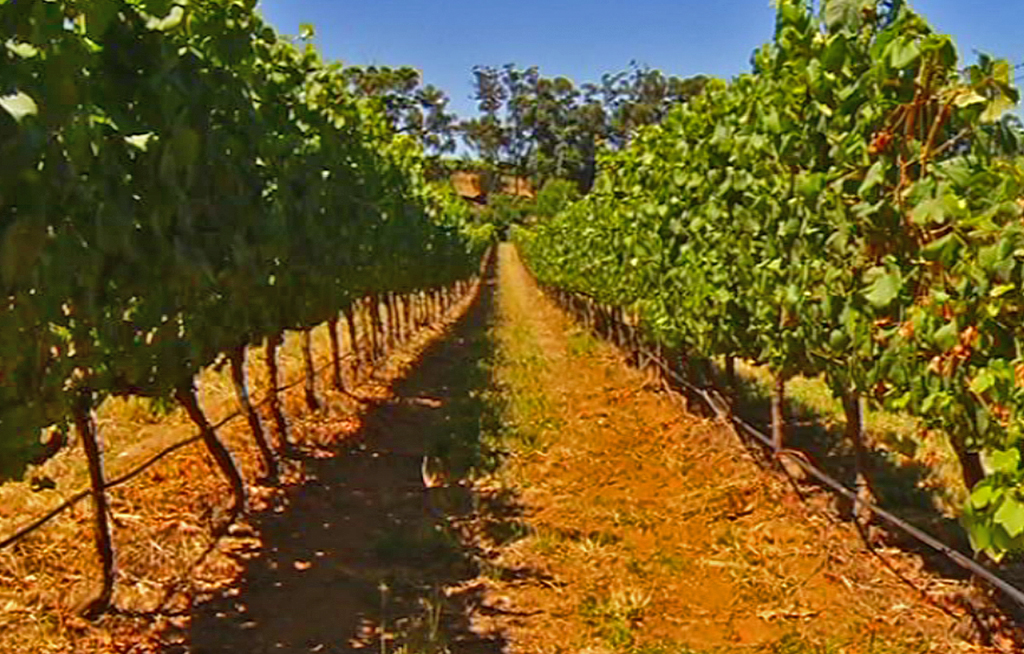 Klein Constantia farm in Cape Town now boasts one of the top 10 wines in the world.

PARIS - Wine exporters toasted an upturn in Chinese wine consumption in 2015 after a two-year decline, as a growing taste there for reds helped global wine trade expand, the International Vine and Wine organisation (OIV) said on Monday.

"Chinese domestic demand was the single biggest contributor, in volume terms, to growth in trade in 2015," the OIV said in a report.

A decrease in consumption in 2013 and 2014 had been attributed to a government crackdown on lavish gifts.

The recovery in demand suggested that a de-stocking phase in the Chinese market was over, he said.

The improved trend in China, the world&39;s fifth largest wine consumer, helped global trade rise by nearly 2 percent in volume to 104.3 million hectolitres, and by 10.6 percent in value terms to 28.3 billion euros ($32.0 billion), the OIV said.

The continuing shift towards wine in China has also led the country to rapidly expand its vineyards. Last year, the country reinforced its position as the world&39;s second-largest grower by area after Spain.

China had edged ahead of France in 2014 in area cultivated, and added another 34,000 hectares last year to reach 830,000 hectares, although its production fell to 11.0 million hectolitres from 11.6 million.

France maintained its position as the top exporter by value, with 29 percent market share, according to OIV estimate. French exporters had reported in February record wine and spirits exports in 2015.

Spain increased its lead as the biggest exporter by volume, with 24.0 million hectolitres shipped against 20 million the previous year, the OIV said.

The United States reinforced its spot as the world&39;s leading wine consumer, with demand rising by 1 percent to 31 million hectolitres.

Global demand was little changed at 240 million hectolitres, in keeping with a stable trend since the 2008 financial crisis, the OIV said.

Italy reclaimed from France the top spot in global wine production, with 49.5 million hectolitres against 47.5 million in its European neighbour.

Organic wine was continuing to expand and was thought to account for between 8 and 12 percent of worldwide production, the OIV said.