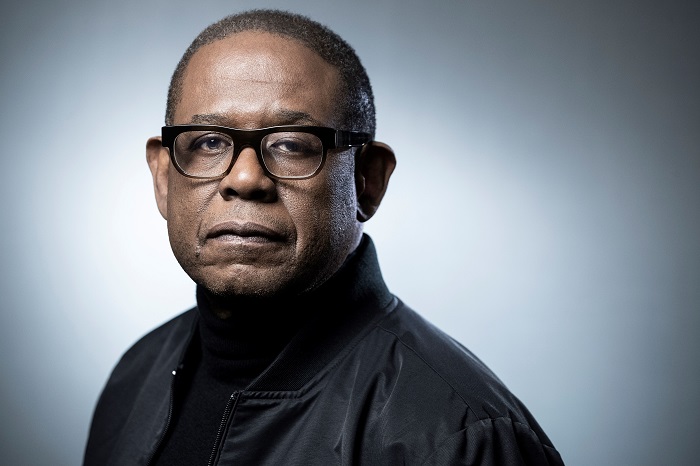 Forest Whitaker will portray Archbishop Desmond Tutu in the movie 'The Forgiven.'

But nothing scared him more than portraying South African Nobel peace prize laureate Archbishop Desmond Tutu in the new film "The Forgiven".

"I was very intimidated, really afraid," the legendary actor told AFP as the film opened in Europe. "I asked myself: 'Can I do this?' A number of times I thought maybe I should just withdraw.

READ: Tutu out of hospital

"I wanted to (play him) but I wanted to make sure that he'd be happy with whatever I did."

But how could the towering, bear-like Whitaker be convincing as the diminutive anti-apartheid campaigner, now 87?

"My voice is very different from his, and then there's the accent -- there was a lot of things that made me be concerned. All caused me great fear," said the actor who won an Oscar for his portrayal of Amin in "The Last King of Scotland".

"So all I could do was to try to portray the spirit and the soul of this man that was so important to South Africa, and in so many ways to the world."

Whitaker made a name playing Charlie Parker in Clint Eastwood's jazz biopic, "Bird", which earned him a best actor award at the Cannes film festival in 1988.

Check out the official The Forgiven trailer starring Forest Whitaker!