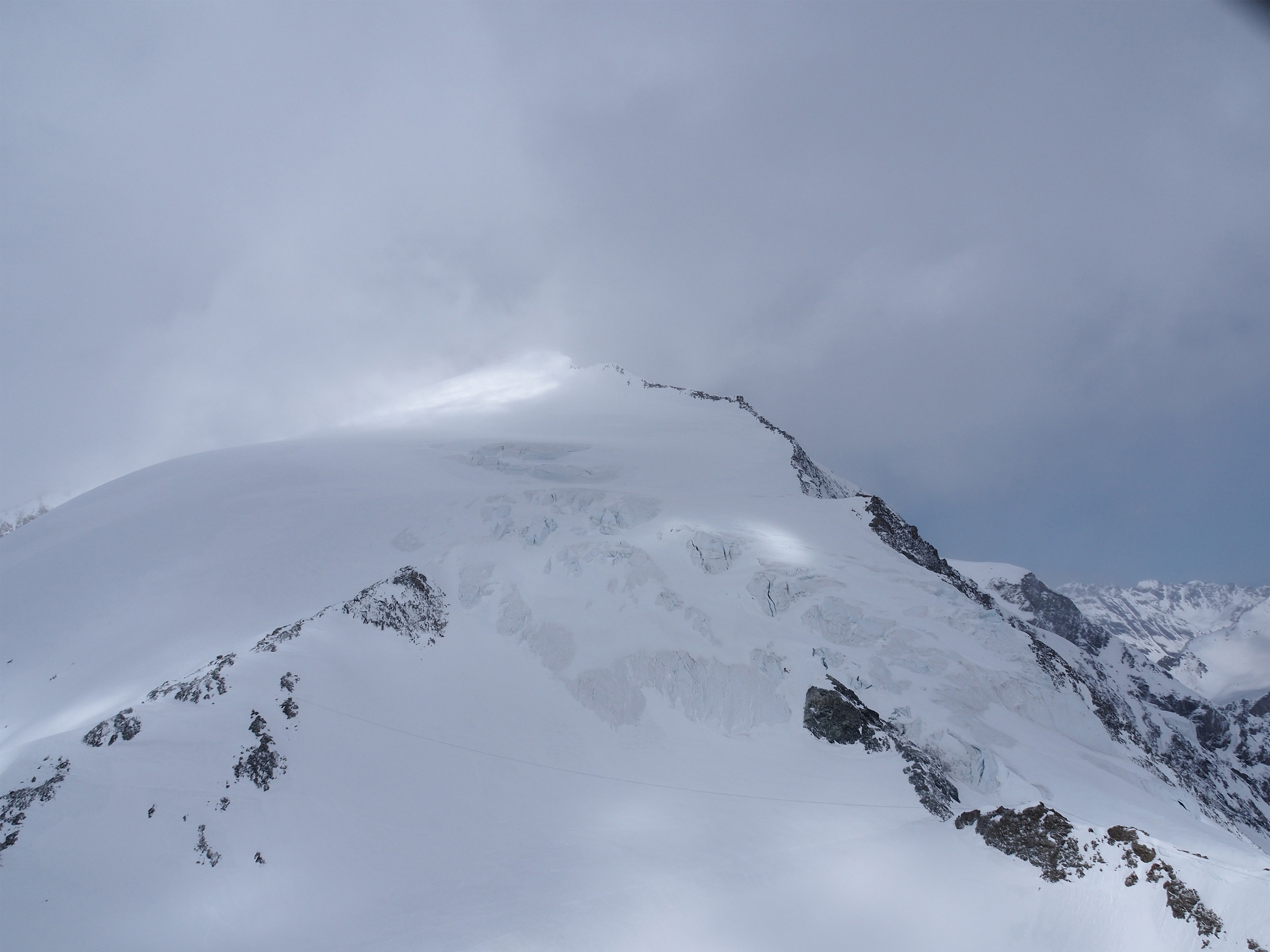 File: A fifth person has died after a group of 14 skiers were caught up in a storm on the Swiss Alps.

ROME - A French skier who went missing more than 60 years ago has finally been identified after details of a probe into his disappearance were posted on social media, Italian police said Sunday.

Human remains and ski equipment were found in 2005 more than 3,000 metres (10,000 feet) up the Cime Bianche in the Valtournenche valley of the Aosta region near the Swiss border in northern Italy.

The man appeared to be well off given his top-line wooden skis, said Marinella Laporta of the forensic police unit in Turin.

Investigators estimated the man to have been about 1.75 metres (five foot nine inches) tall and aged about 30, with his death likely occurring in the spring.

They also found glasses, a watch and pieces of his shirt with embroidered initials.

Having made no progress with identification, the Aosta valley prosecutor decided in late June to post the investigation&39;s findings on his Facebook page, asking readers to spread the information, especially in France and Switzerland.

Frenchwoman Emma Nassem heard the story on the radio and said the missing man could be her uncle, Henri Le Masne, born in 1919, who went missing after skiing in a storm near the Matterhorn in 1954.

READ: Two skiers swept to their deaths by avalanche in France

"I am the brother of Henri Le Masne ... who is likely the skier who disappeared 64 years ago. He was a bachelor and quite independent. He worked in the finance ministry in Paris," Roger said in an email made available by the police.

Roger said he had gone to the hotel where his brother had taken a room for two weeks and where he found some personal effects, including money, after he went missing on March 26, 1954.

The police said a photograph provided by the family showed glasses matching those found by the investigators.

A subsequent DNA test confirmed the identification, they said.