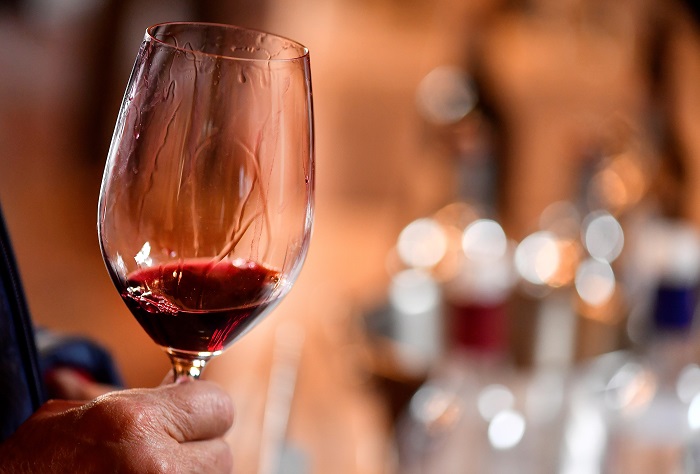 File: Exports of mid-range French wines have dropped due to tariffs imposed by the United States in October over disputed aircraft subsidies.

PARIS - Exports of mid-range French wines have dropped due to tariffs imposed by the United States in October over disputed aircraft subsidies, a French minister said on Tuesday.

French wine was among European Union products, including Scotch whisky and Italian cheese, targeted with a 25 percent duty after the World Trade Organisation gave Washington the green light to impose tariffs in a long-running case over subsidies to European planemaker Airbus.

"We can see an impact, notably for mid-range wines which are the most affected," Jean-Baptiste Lemoyne, France's junior foreign affairs minister, said regarding the US tariffs.

"The French wine and spirits sectors have been worried since the autumn," he told Reuters in an interview.

He declined to put a figure on the drop but added that November trade data to be released by the French customs service on Wednesday would give an initial indication of the impact.

The United Sates is the largest export market for French wine. Duties would apply on shipments worth $1-billion in 2018.

France's federation of wine exporters warned in October that mid-range wines were most at risk of losing US market share due to any retail price increase linked to tariffs.

The wine industry is also bracing for possible further US tariffs in a separate dispute over a French tax on digital firms that Washington says unfairly targets US technology giants.

Washington has threatened tariffs of up to 100 percent on certain French goods including sparkling wines such as champagne, worth over $700-million a year in exports to the United States.

Lemoyne said US-French discussions should be pursued, including at the Davos economic forum in Switzerland in late January, to find a settlement and avoid tit-for-tat tariffs, echoing comments by France's finance minister on Tuesday.

He also reiterated European calls for Washington to negotiate an overall agreement with the EU on aircraft subsidies.

A WTO ruling on US aid for Boeing is expected later this year, which could allow the EU to impose its own tariffs.