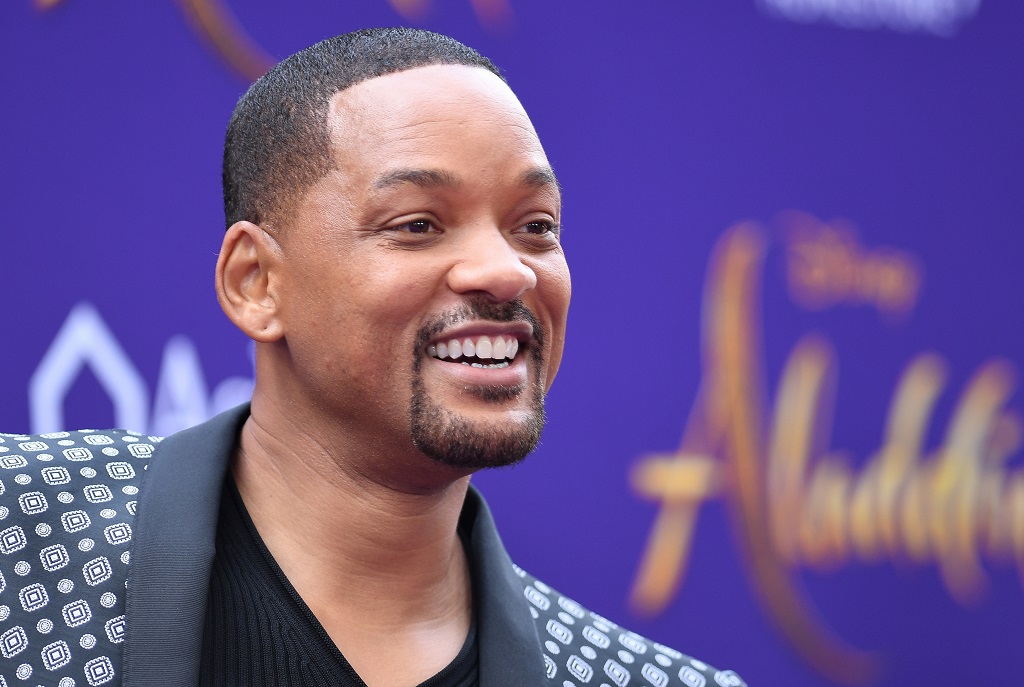 US actor Will Smith attends the World Premiere of Disney’s “Aladdin” at El Capitan theatre on May 21, 2019 in Hollywood.

LOS ANGELES - "The Fresh Prince of Bel-Air" is getting turned upside-down as a gritty drama set to be executive produced by Will Smith, Hollywood trade publications reported Tuesday.

The idea for a dark modern-day "reimagining" of the smash hit 1990s sitcom that launched Smith's acting career came from superfan Morgan Cooper, who shot and posted his own four-minute trailer last year.

Two versions of the trailer have been viewed over seven million times and won over Smith himself, who met Cooper last year and praised his "brilliant" idea.

"Morgan did a ridiculous trailer for 'Bel-Air' -- a brilliant idea, the dramatic version of 'The Fresh Prince' for the next generation," Smith said on his YouTube channel at the time.

According to the Hollywood Reporter and Deadline, the project is now in development with Smith's Westbrook Studios and Universal TV, and being pitched to various streaming platforms including Netflix.

IN TWEETS: Will Smith the Fresh Prince of the World Cup?

The project would feature hour-long dramatic episodes telling the story of how Smith's character became embroiled in a fight with Philadelphia gang members before being sent to live with wealthy relatives in the affluent Los Angeles suburb of Bel-Air.

"I envision the first season being the rest of his junior year -- there's no worse time for a kid to land in a new place, in the middle of the school year," Cooper told Smith last year.

Cooper will co-write the script, direct and be credited as a co-executive producer, working alongside several original members of the "Fresh Prince" creative team and showrunner Chris Collins ("The Wire") according to reports.

Smith and Cooper's representatives did not immediately respond to AFP request for comment.

"The Fresh Prince of Bel-Air" ran for six seasons from 1990-1996, becoming a global hit. It showcased the acting and comedic talents of Smith, then a young rapper who would go on to become one of Hollywood's biggest movie stars.

END_OF_DOCUMENT_TOKEN_TO_BE_REPLACED 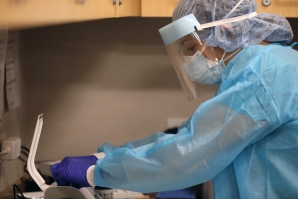