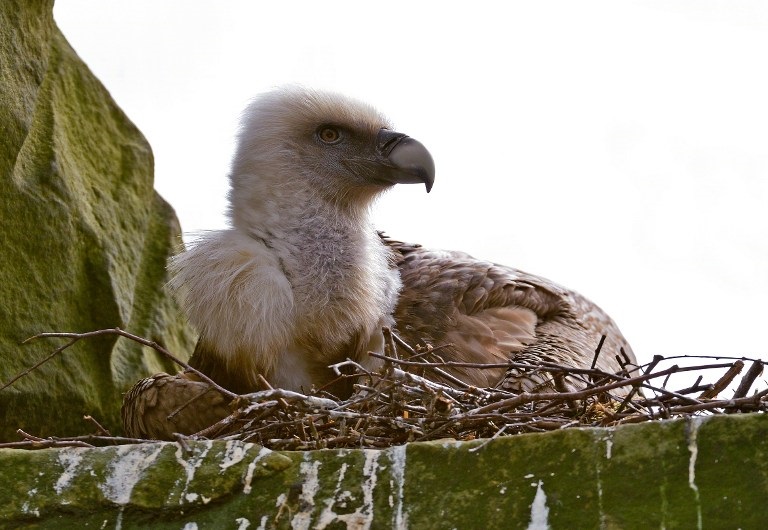 BERLIN - Two gay vultures in a German zoo have adopted an egg abandoned by its mother and started to incubate it in a nest they built.

Animal keepers had collected the egg in the muddy ground under a tree where it had been dropped by a griffon vulture called Lisa, said national news agency DPA.

"Lisa had made no attempt to build a nest," the report quoted Nordhorn zoo spokeswoman Ina Deiting as saying.

The egg was temporarily placed in an incubator before being entrusted to the male couple, Isis and Nordhorn, who "promptly sat on it", said Deiting.

The biological parentage of the egg is unclear, and zoo keepers also don&39;t know yet whether it is fertilised.

The story of Isis and Nordhorn is the second involving gay birds to make news in Germany this month.

Several days ago newspapers reported that the gay king penguin couple Stan and Olli had been moved from a Berlin zoo to an all-male enclosure in Hamburg.