George Bizos on his new book and friendship with Madiba 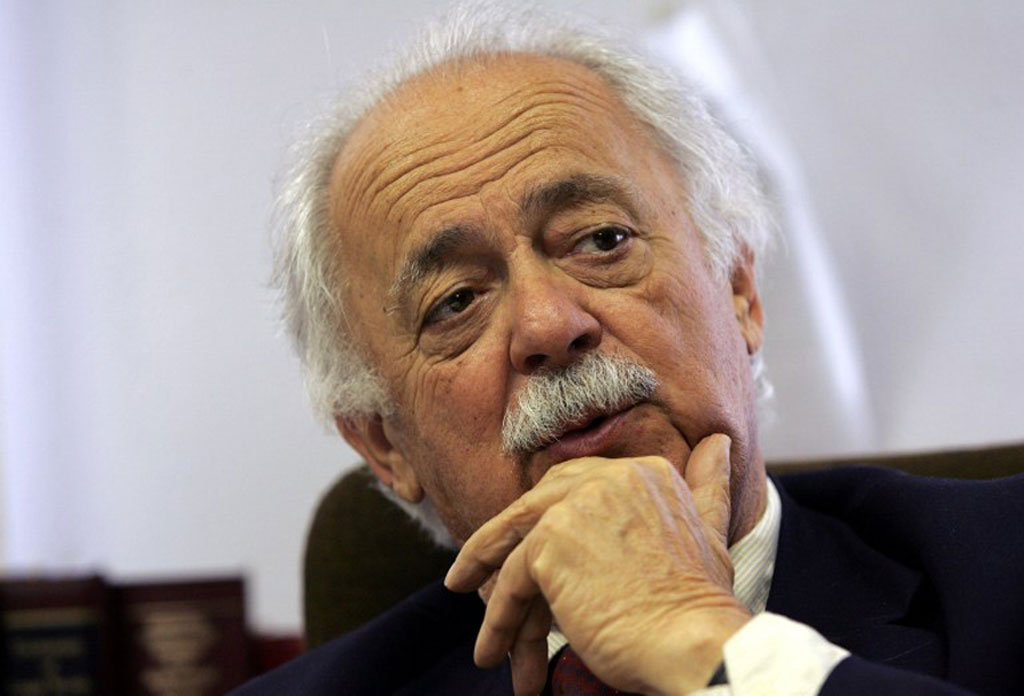 Bizos, who came to South Africa as a refugee, has played an incredible and indescribable role in South Africa&39;s liberation struggle.

He was not only friend of the marginalised, but also a close comrade and confidant to the father of the nation: Nelson Mandela.

WATCH: Bizos joins the call for Zuma to step down

Speaking to Weekend Wake up anchor Ayanda-Allie Paine about apartheid and his friendship with Mandela, Bizos related an early incident when Mandela got into trouble with the authoritis.

"With his second marriage to Winnie ...he phoned me and said, &39;George I&39;ve married trouble....Winnie has been arrested, she is alleged to have assaulted a police officer....she came to the office dressed to kill....half-dressed, and been arrested.....I resisted arrest.

"  I don’t know what happened but he (the arresting police officer) lost his balance, i lost myself i wasn’t prepared to be half dressed and arrested,"