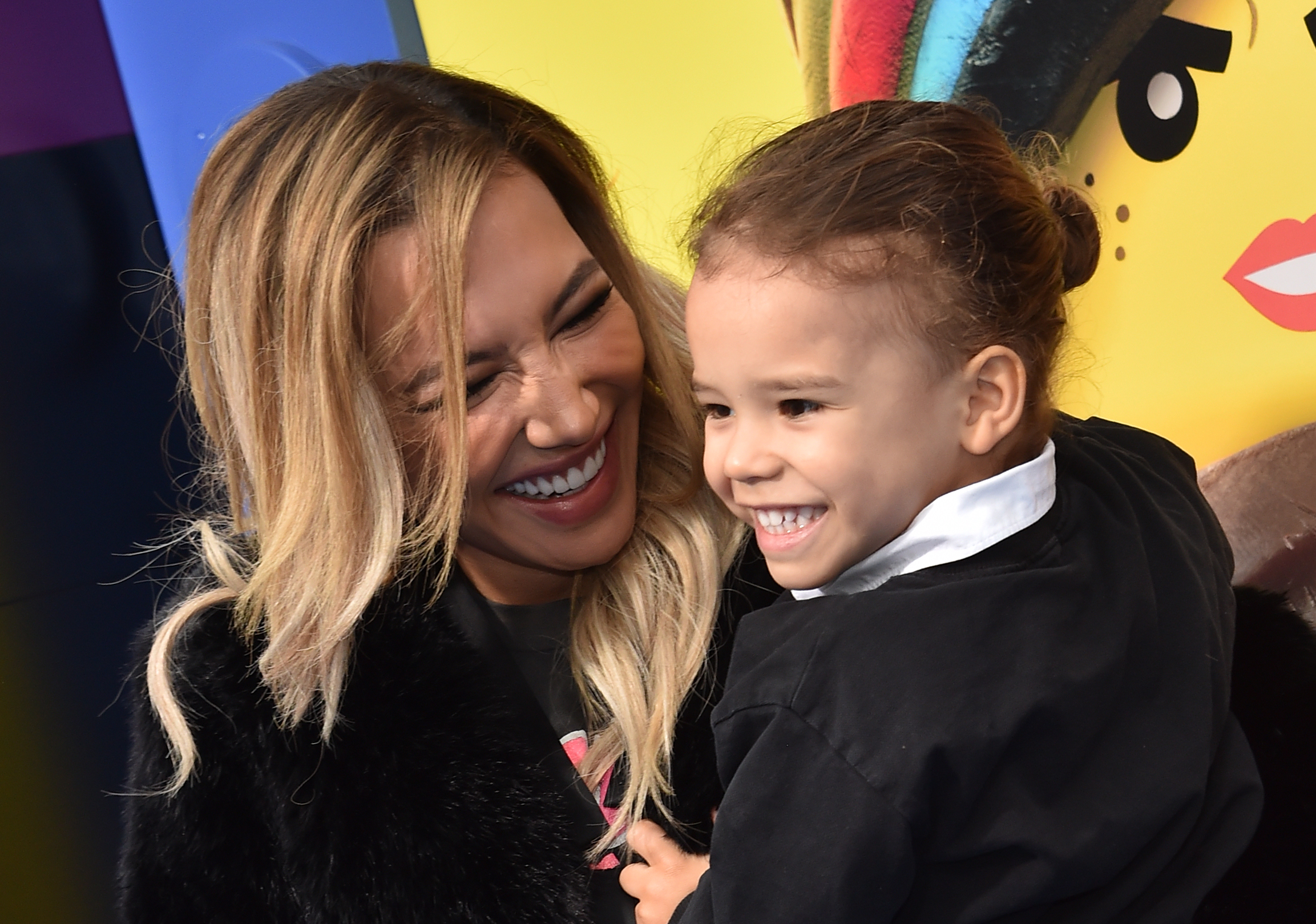 Naya Rivera and her 4-year-old son, Josey, had both gone swimming in the lake.

Rivera (33) was found in Lake Piru, near Los Angeles, on Monday, five days after going missing on a boating trip with her young son.

The medical examiner's report said there was no indication that drugs or alcohol played a role in her death and no traumatic injuries or other medical conditions.

Rivera's body was recovered near the surface of the water, in an area where the boat was found, that was 11 to 18m and with heavy brush and trees underwater, officials said.

Rivera’s 4-year-old son, Josey, who was discovered alone and sleeping on the boat, told authorities he and his mother had both gone swimming in the lake.

Sheriff's officials in charge of the search said on Monday it was not clear what happened, but that Rivera's son had told investigators his mother pushed him back into the boat but did not get back in herself. Rivera was not wearing a life vest.