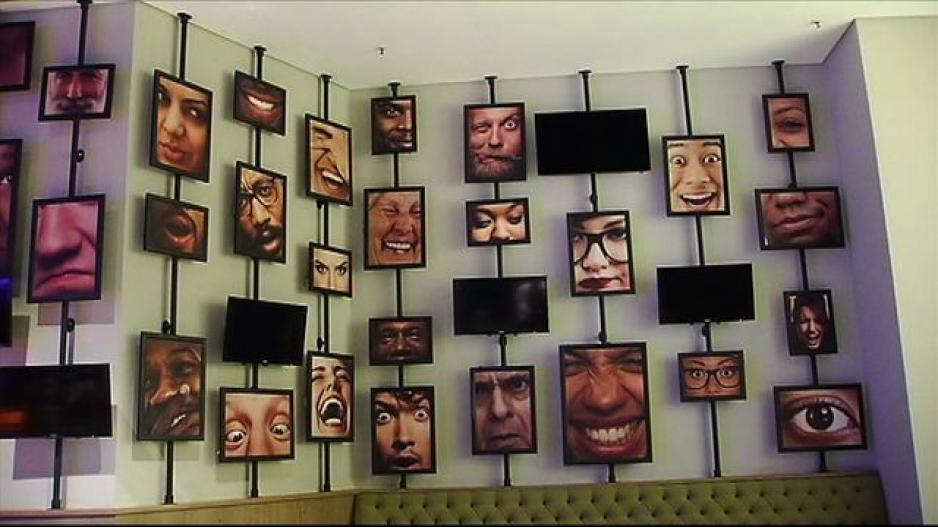 03 May 2016 - The Goliath and Goliath comedy group are writing another chapter and its no joke. Their dream to create a permanent space for live comedy in Johannesburg is finally being realised.

JOHANNESBURG – The Goliath and Goliath comedy group are writing another chapter – and this time, it’s no joke.

Their dream to create a permanent space for live comedy in Johannesburg has finally been realised.

When it opens later this month, the Goliath Comedy Club in Melrose Arch, Johannesburg will be one of only three live comedy clubs in Africa.

Sandton restaurateur Fotis Drakopoulos and Jason, Donovan, and Nicholas Goliath plan to put five-star meals with laughter on the menu.

“Food and laughter are very intimate things and personal things and I think combining the two allows us to connect with the customer and it&39;s working well,” said The Roast co-founder, Drakopoulos.

The Goliaths started hosting comedy events as a sideline gig, but they were so successful that they became a household name.

Now, they&39;ve lifted the curtain on a new venue that serves food by day and laughter by night.

“I guess we’ve always wanted to run our own comedy club, we were freaked out by it at first also the location – I mean this is not our area and it’s not where we thought we’d be – but I think it’s been a long time coming,” said Donovan Goliath.

The Roast Caf has already been entertaining guests for the past six months.