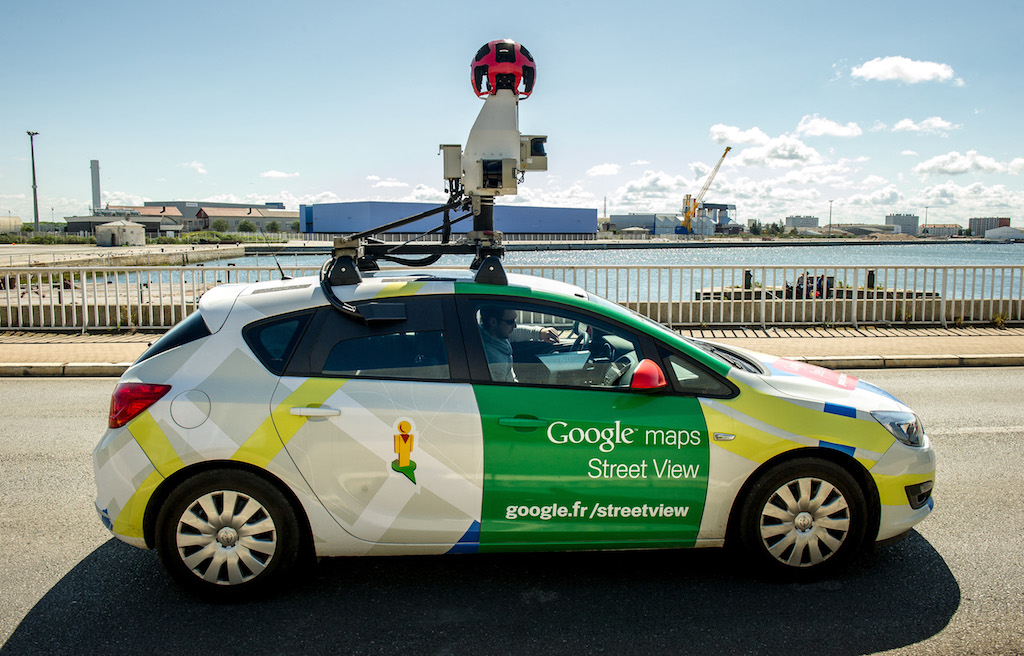 SAN FRANCISCO - Google said it will start showing users of its free Maps navigation service travel routes less damaging to the environment as just one of some 100 coming upgrades.

Improvements to Google Maps tap into artificial intelligence for features including figuring out more fuel-efficient ways to get around.

"Soon, Google Maps will default to the route with the lowest carbon footprint when it has approximately the same ETA (estimated arrival time) as the fastest route," vice president of product Dane Glasgow said in a blog post.

"In cases where the eco-friendly route could significantly increase your ETA, we’ll let you compare the relative CO2 impact between routes so you can choose."

Google worked with the US Department of Energy’s National Renewable Energy Lab to build a routing system that takes into account traffic congestion and steepness of roads to minimise fuel consumption, according to Glasgow.

Google is also going to start alerting Maps users when a travel route is heading for a low-emission zone where higher-pollution vehicles such as diesel cars are not allowed.

Those alerts will launch in June on the Maps mobile app in Britain, France, Germany, the Netherlands and Spain.

Maps was also tweaked to provide users with more comprehensive views of travel options that may be more eco-friendly than driving.

And, air quality information along the way is being added to some routes displayed by Maps, launching first in Australia, India, and the United States.

Google is also working to keep people on course once inside locations such as airports, shopping malls or train stations, according to Glasgow.

A Live View feature that already augments what Maps users see when looking through smartphone camera lenses will display arrows and other tips to guide them outside is getting an inside version.

Inside Live View was added for some shopping malls in a handful of US cities and will roll out in coming months for select airports, malls, and transit stations in Tokyo and Zurich, according to Google.