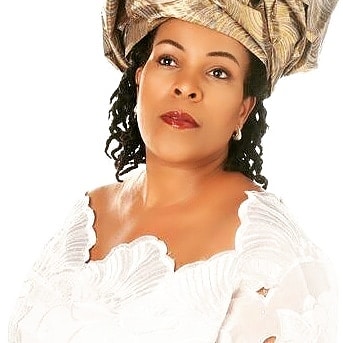 She passed away Sunday afternoon in hospital after a short illness.

The 56-year-old has reportedly been unwell lately and has not been active in the industry for some time.

Fraser has been in the music industry since 1985 first as a backup artist and later released her much loved album 'Abanye Bayombona' in the year 2000.

She leaves behind her son and grandchildren.

[BREAKING NEWS] Gospel musician Deborah Fraser passes away at age 56. The Fraser family says she died this afternoon after a short illness. pic.twitter.com/d8B7PgUfKO