Got a cold? In coin rubbing Indonesians trust 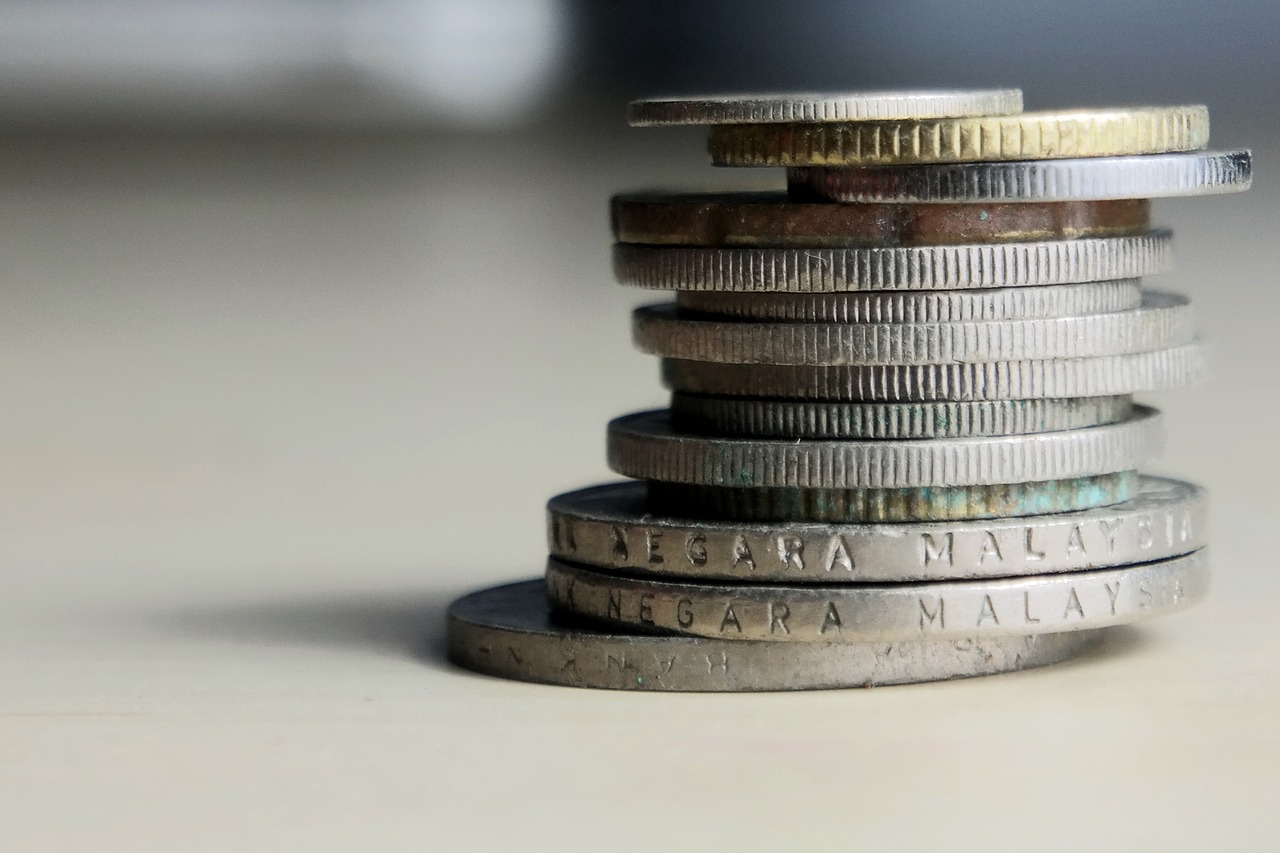 File: Coin rubbing is a form of folk medication practised in Indonesia and other Southeast Asian and East Asian countries.

JAKARTA - Coin rubbing is a form of folk medication practised in Indonesia and other Southeast Asian and East Asian countries, such as Laos, Thailand, Cambodia, Vietnam, South Korea and southern China.

In Vietnam and Cambodia, the practice is called cao gio and in China gua sha. In Indonesia, this practice is known as kerokan, which comes from the Javanese word meaning to scrape.

Kerokan is a dermabrasive therapy used to treat symptoms of the common cold such as nausea, loss of appetite, headache, dizziness and fainting. These can be caused by viral infection, which usually will go away by its own in five to seven days. The sick person only needs a good rest, to drink a lot of water and to eat proper food.

Coin rubbing is one way to warm the body as rubbing the skin produces heat. Kerokan, mostly applied on the back, neck, shoulder and chest, begins and ends with a massage using ointment containing camphor, such as Tiger Balm, Vicks or coconut oil.

Rubbing begins by firmly using the edge of a coin to produce parallel stripes on the chest and the back. It can also be done using other blunt tools, such as spoons, bones or wooden sticks, and for children, shallot with coconut oil.

Some people also take medicine such as paracetamol and aspirin after applying kerokan. The sick person will feel relieved and sleepy, then will get better and feel refreshed after several hours of sleep. The illness will be cured within two or three days after the sick person takes total rest at home.

Indonesian folk medicine is influenced by a Chinese philosophy of health and illness. Chinese traditional medicine has influenced Southeast Asia since the fifth century.

According to Chinese beliefs, health is a state of spiritual and physical harmony with nature. A healthy body is in a state of balance between yin and yang, which are generally translated as hot (yang) and cold (yin), but these refer to qualities, not temperatures.

In some societies, responses to illness are grounded in a system of beliefs and practices, which have their own logical structure. From a scientific standpoint, beliefs about the source of illness might be irrational, but the treatments are a logical consequence of those beliefs.

In the case of kerokan, Indonesian people believe the practice is done to release excess cold wind which is considered responsible for the illness. In Indonesia the symptoms of the common cold are referred to as masuk angin, which literally translates as “the entrance of wind”.

It is said that the reddish mark symbolises the disappearance of the cold wind from the body. It is not entirely true, as a healthy person will get the same reddish mark if his/her skin is being rubbed. People also believe that if the sick person sweats a lot and lets out a fart, this is a sign of the cold wind leaving the body.

If the skin has recovered from the reddish marks, it is said that the wind has been dispersed. It may take two to three days for the skin to be recovered.

Scientifically, the idea sounds irrational because wind cannot enter or leave the body through the skin. It is also not wind inside the body that is responsible for the illness. However, many people believe in this practice and testify to the efficacy.

Some people consider it a harmless procedure, but kerokan causes skin irritation, creating severe red marks that some people say do not fit into modern life. It looks awful if someone goes to the office with kerokan marks on his/her neck. Nevertheless, people still do kerokan and seem unembarrassed about the reddish marks.

Other side effects include physical and psychological dependence on kerokan; some people routinely do kerokan even though they do not experience serious symptoms.

The body has at least 360 acupuncture points relating to organs inside the body. If kerokan is done properly, the acupuncture points can be reached. Moreover, the rubbing will apply pressure to points that might also affect the nervous system and brain, producing endorphin hormones.

The body produces endorphins as a local reaction to ease pain during the rubbing, but as the rubbing is continuously applied, the body might overproduce the hormone. Endorphin release makes the body deal with pain better, but it can also make the person feel they need it more than necessary.

Others are more dependent on the psychological effect of kerokan. In their book on traditional treatment, George M. Foster and Barbara G. Anderson wrote that it has a psycho-social support and psychotherapy effect. As it is mainly applied on the back part of the body, a proper kerokan should be applied by someone else, preferably an experienced traditional healer, relatives, friends or neighbours.

In The Art of Medical Anthropology, Susan R. Whyte wrote that interaction during treatment can also lead to psychological dependence because one of the characteristics of folk medication is courtesy and friendliness to the clients.

The whole process of kerokan needs at least 30 minutes, when the sick person and the healer can talk about not only the illness, but also family problems, economy, politics and gossip about neighbours.

Besides skill in massaging people, the masseur should have communication skills and experience. They usually know all the neighbourhood gossip and keep up to date with economic and political issues. A masseur without such skills and experience will likely not be hired a second time.

In this sense, the communication during the process of kerokan has psychological benefits for the sick person and it might make one go for kerokan again and again.